The Ups And Downs Of Relationships 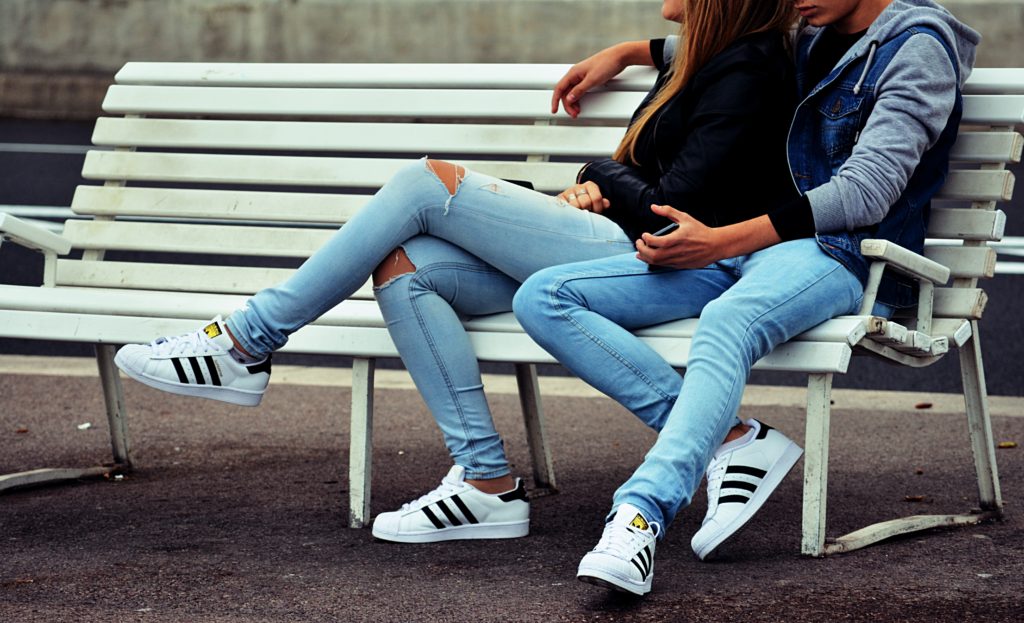 Nothing will make you feel more special than being in a relationship, but at the same time, nothing will have the power to get you down more. Everyone has to go through that one grueling breakup that makes them stronger.

But at the time, that breakup is going to seem like one of the worst things in the world. Let’s not focus just on the negative, however, the best memories you’ll ever have will be with your partner. So, let’s take a look at some of the highs and lows you’re bound to face if you already haven’t, and how to deal with them. We might as well start with the most negative to begin with. The downs of a relationship is going to seem like the worst time in your life. That first argument is definitely going to hit your hard. But you need to try and remember that is is only an argument, and it can easily be resolved if both of you are mature enough to talk about the issue that caused it.

One huge issue that some couples seem to have is family planning. Random pregnancies are so common, even when on birth control. But deciding whether you’re ready or not can make or break a relationship. Never feel pressured into anything, and always take to experts such as the Family Planning Associates Medical Group.

So, you see we’re not talking about a minor argument over who wants what food, we’re talking about the big one like trust issues, or not enough time spent together. They’re the main two causes of a big fight. Like we said, the first thing you need to do is communicate and figure out how to solve the issue. If one of you has trust issues due to issues in a previous relationship, the last thing you want to be doing is causing arguments over it. Try and heal the broken person, and show them that you or they can be trusted.

The highs should always outweigh the lows, and if they don’t you’re definitely not in the right relationship. Those cute dinner dates eating the food you both love, the romantic walks talking about everything under the sun. It’s all part of falling in love.

One of the best things about being in a relationship is the travel. It isn’t the same as going with friends or family. It’s so much more romantic and personal. There’s just something so special about it. Plus, nobody will know your likes and dislikes as well as they will.

They’ll know exactly what to do to cheer you up, and exactly what not to get you if you’re in a mood. They should also be the one person you can confide in over anything. All the secrets in the world can be shared with your partner. You’ll be able to be as gross as you want to without having to worry about what they think because at the end of the day they love you for you.

Spread the love
Previous ArticlePreparing Yourself For Parenthood: Why Your Health Should Come First
Next Article Arts Merged for Inspiration