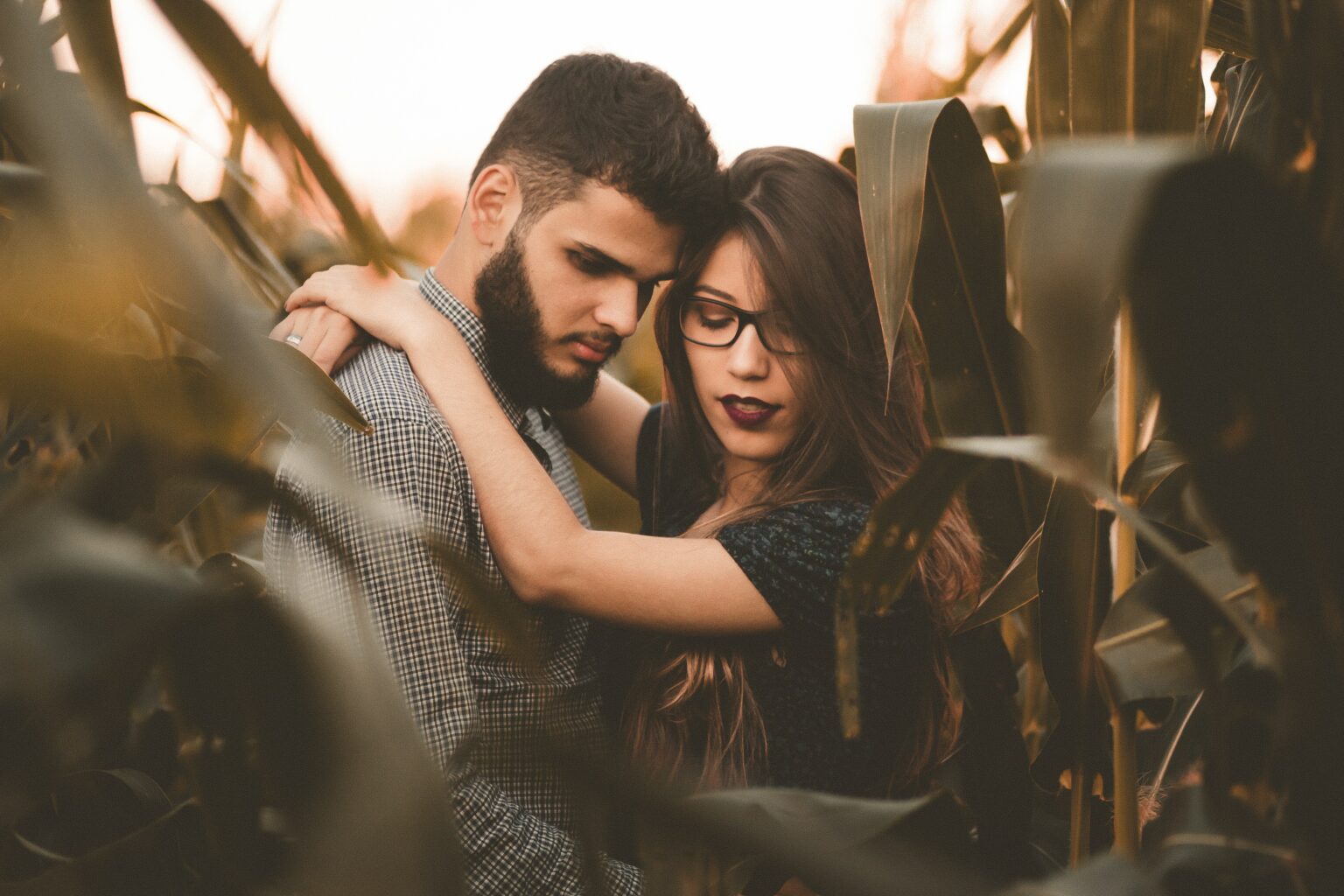 Toxic relationships are not as clearly identifiable as you may think. Things aren’t always black and white, in fact they are mostly in a grey area. In most cases, people don’t realize they’re in a toxic relationship until things have either deteriorated beyond reason or until they’ve had a chance to step back and evaluate things from a larger perspective.

Love, as they say, is one of the strongest things in the world, so strong in fact that it may blind us to another’s flaws and stifle our voice, our gut. If a toxic relationship is not easily diagnosable then what do we do?

The following are some red flags you need to watch out for (this may seem like an oversimplification of a really important issue but, these are my personal red flags based on my personal experience)

Do you feel like you’re not in control of your actions? Almost as if your actions are based on how someone else wants/expects you to act? Does going against this mold anger the other person? Does it aggravate them? Does it invariably lead to fight where you end up saying sorry and promise not to repeat it again even though you feel you haven’t done anything wrong?

If the answer to these questions is yes, then maybe your actions are being controlled by another.

This may seem a bit extreme to some but it could be another’s reality. Violence of any form, verbal or physical is not something that should be taken lightly. In other cases, the threat of violence either to you or themselves, made in an argument or used as a bargaining chip is a big red flag. No matter how they try to justify it, it is not normal.

I completely understand how people are hesitant to voice this feeling because society judges you, hell most of the time you judge yourself for feeling this way. You stifle yourself until you can’t anymore. It’s so easy to suppress the voice of reason/your gut instinct. So let me say this, be gentle on yourself. If you feel suffocated in a relationship, accept it.  Allow yourself to own your feelings.

I believe love should let you bloom, it shouldn’t clip your wings. Sometimes there is a very fine line between love and possession. Someone may want you but want doesn’t always equate to love. Similarly, there’s a fine line between loving someone and being dependent on them. In some cases, there may be neither, the need to possess nor dependence. Sometimes it could be something as simple as another person not making you happy anymore either by their words or actions.

Anyone making you feel like you’re not enough is maybe not meant for you. You owe it to yourself to take care of yourself. Forget what others will say or think. Forget about how someone else wants you to be. Live your truth. Say what you feel and never back down from what you believe in. This is your life and only you are responsible for your happiness. As someone once rightly said, never put your happiness in the hands of another. They’ll drop it, they’ll drop it every time.