Did you know that there are more than 250 recognized cattle breeds all over the world? This is an astounding figure. However, when you consider the fact that a lot of cattle are crossbred, you see that the possibilities are limitless. 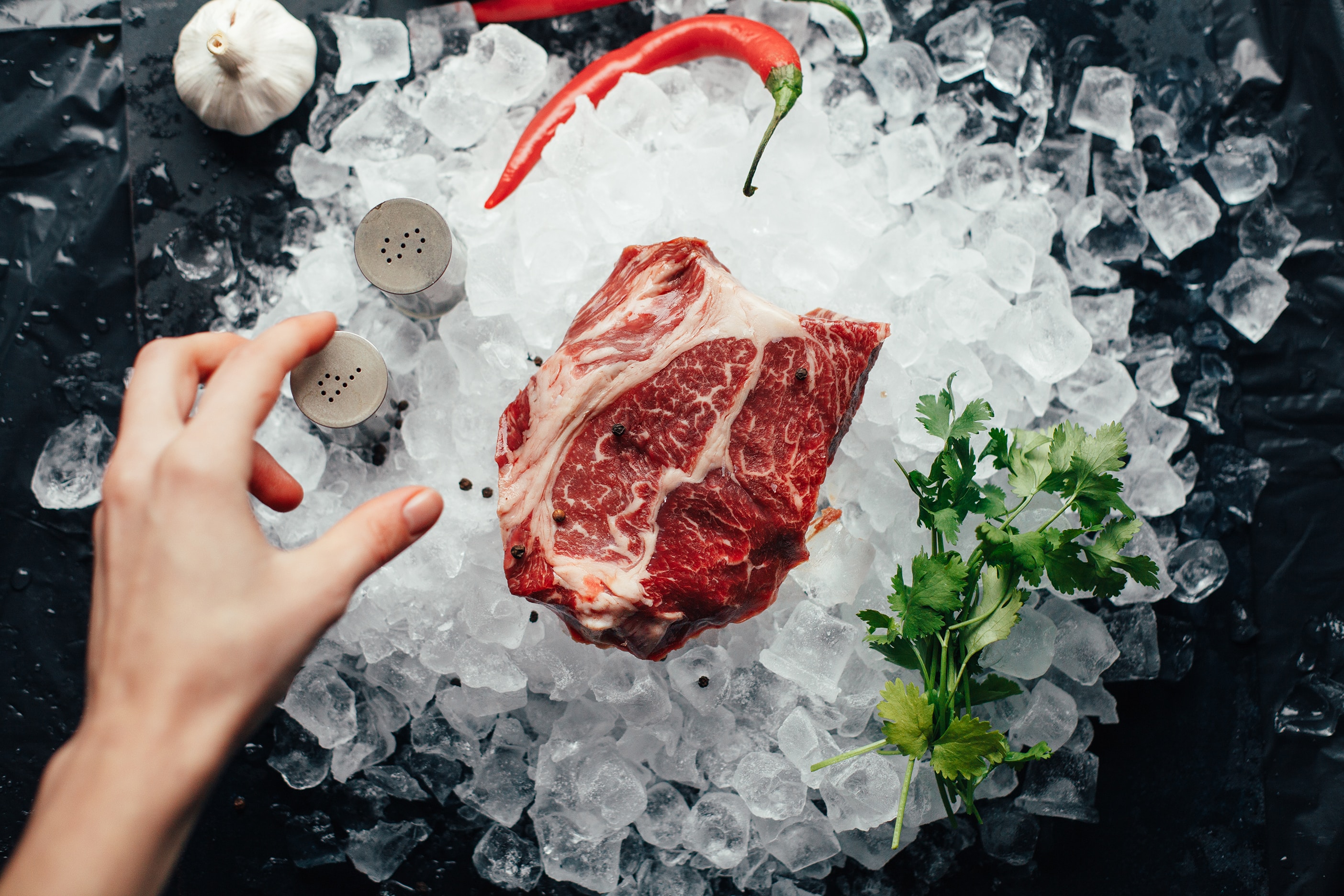 This article will introduce you to some of the most common types of cattle breed, whilst also presenting information on the best beef cuts as well. So, let’s find out more…

What are the main types of cattle breeds?

What are the most common cuts of beef?