In this crazy, hectic world, it’s good to stop every now and then to enjoy the simple things in life, whether it’s your loved ones, the changing seasons, or relaxing songs as opposed to the modern selections that dominate today’s music charts. There are so many different guitar types but acoustic is the best for some relaxing and downtime songs. With artists such as Ed Sheeran and George Ezra, the use of an acoustic guitar to create chart topping hits has inspired many students and people hoping to pursue a career in music to give it a go. Whether you are thinking about going on a talent show or attending The Institute of Contemporary Music Performance, making these moves are important to your future careers as a singer/songwriter. It’s all up to you how you decide to take these opportunities. Now, here are ten songs with an acoustic guitar accompaniment that are guaranteed to lighten your mood whether you’re preparing for a busy day or enjoying some down time. I love different styles of guitars but chilling time is strictly reserved for acoustic guitars only!

This band composed of three brothers emerged on the music scene in 2004. Known for their stripped-down covers of popular songs, their version of this Ed Sheeran song is my favorite recording of theirs.

“The Only Exception” by Paramore

One of the few rock bands boasting of female lead vocals, in this case Hayley Williams, they took a break from their usual style of heavy electric guitar and drums to focus on a simple message: Sometimes it just takes that one exception for a person to finally find true love, whether or not he or she believes in its probability. This song spoke to me in a very significant time in my life, when I myself no longer believed in the existence of love. I hope the lyrics reach out to you and soothe any cracks in your heart caused by breakups.

“Poison & Wine” by The Civil Wars

Although no longer recording or performing, the Nashville-based duo, The Civil Wars, has a style that immediately pulls its listeners in despite its light, acoustic feel reminiscent of folk music from decades ago. In addition to original songs, they also do their own covers of popular songs from a variety of different musical eras.

Unless you refuse to listen to music from this decade, you’ve most likely heard of Imagine Dragons and even enjoy their unique style. The original recording of this song has become popular from its use in commercials and in movie trailers, but I believe this live version still contains a lot of the catchy beat and accompaniment without all of the busyness.

“Change the World” by Eric Clapton

This song was made popular by 1996 by the movie “Phenomenon.” As all of Eric Clapton’s songs, it highlights his talents as a guitarist. He is definitely one of the best guitarists in the history of popular music.

“Free Fallin’ – Live at the Nokia Theatre” by John Mayer

Another guitar legend in his own right, John Mayer has mastered the art of songwriting and of performing as a vocalist as well. “Free Fallin’” was originally recorded by Tom Petty, who is still being mourned by loyal fans for his recent death, but you’ll find that this stripped-down version is powerful in its own way.

If you are enjoying this selection of music so far, then you’ll definitely have to take some time to check out all of the songs by Jack Johnson. This song has the same effect as the rest of his music. It makes you forget all of the stress and worries of your day and helps you escape to some tropical locale isolated from the rest of the world.

“I See Fire” by Ed Sheeran

The third in the series of phenomenal guitarists highlighted, Ed Sheeran has so many great guitar tracks that it was difficult to choose just one. However, any fan of Peter Jackson’s films, “The Lord of the Rings” and “The Hobbit” trilogies that feature J.R.R. Tolkien’s popular book series, will appreciate this song that captures the feel of the musical scores written as well.

Often there are rare live recordings that surpass any studio versions of a song, and that is the case for this song by Fleetwood Mac. There is so much more emotion in this performance, and I’m sure you will find yourself caught up in the beauty of this song as well.

The final song is another moving example of acoustic guitar combined with rock vocals. Eddie Vedder is one of the most amazing singers. His voice has a raw quality to it, plus an expansive vocal range. It is very rare to listen to this song and not be moved. 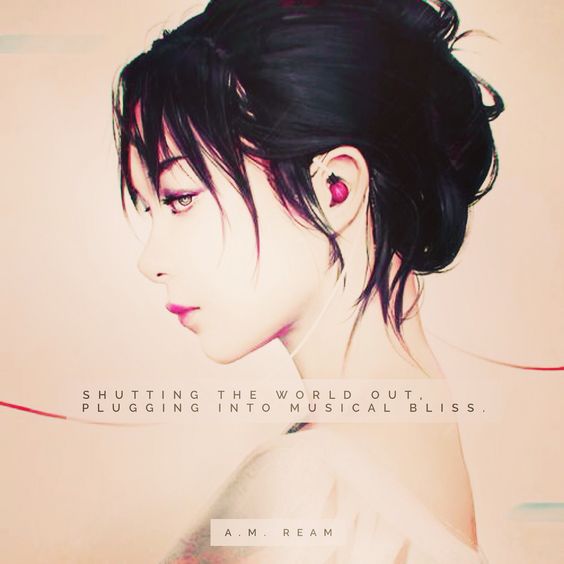 Araceli has a background in music education and rediscovered her love for poetry after meeting her muse. A resident of Alabama, she divides her free time between her family and her writing. Her poems are listed under the name A.M. Ream on the social media sites she manages.

The Romance and the Reality of Living with a Writer

8 Reasons Why My Cerebral Palsy is My Best Christmas Gift