You are at:Home»Healthy Living»Making Sure You’re The Healthiest You Can Possibly Be

It’s safe to say that every person on the planet wants to be in the best shape possible – mentally, physically and socially. But it’s not the easiest thing in the world to do, is it? When we were younger, we felt as though we were pretty invincible and that nothing could affect us and our health. It’s all a bit different now! 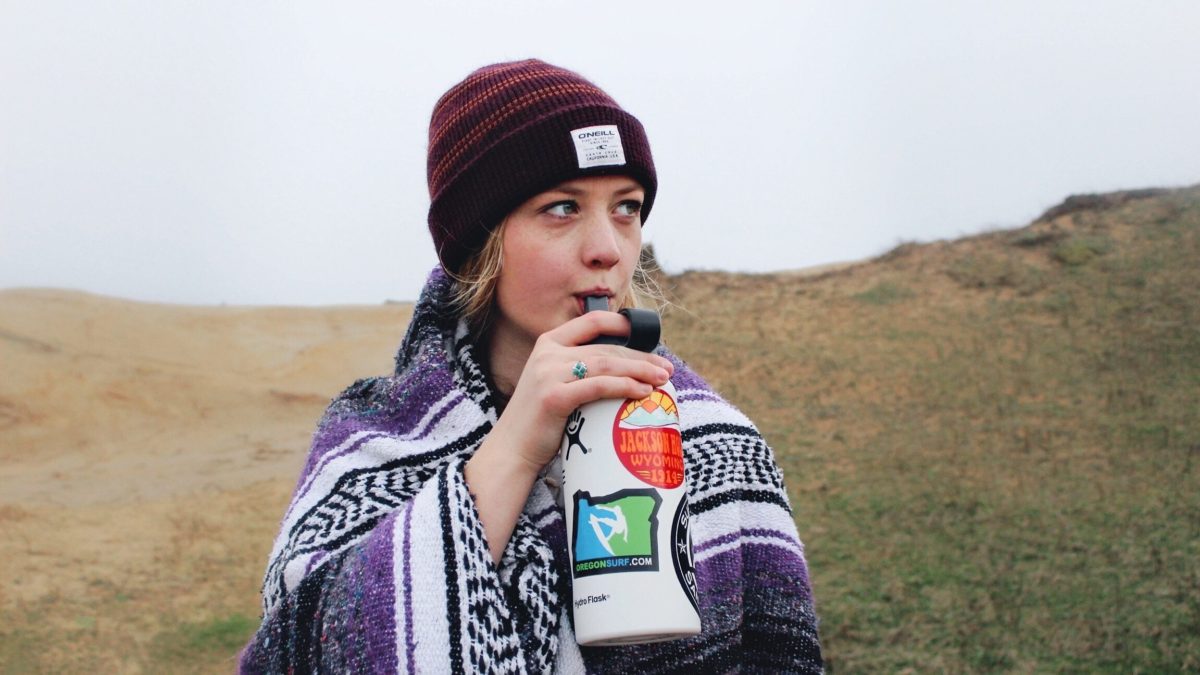 When we have so many things on our plates and so many different responsibilities, it’s a bit of a challenge to take care of ourselves. The stresses and strains of everyday life mixed in with the complications of our bodies and minds can feel like constantly being in a minefield. Everyone has different issues going on, but there are a bunch of little things that everyone can do to be healthier in every facet. Let’s go through some.

Doing things in an orderly fashion always makes for a smoother ride. It goes for pretty much everything you do in life. If you have a plan of action when heading into any aspect of work or play, then things will be clearer for you. You’ll be able to know when to take care of certain things and how long they might take, and you’ll be a more organized person in general for it.

We’re told all the time and have been since we were tiny, but keeping active is one of the best things you can do. It’ll obviously make you a fitter and more athletic person – which will increase your quality of life, but it will also make you less lazy when it comes to doing little things like household chores and other similar errands.

It’ll also make you feel better in your head – you get a natural burst of happiness and positivity from exercising. It won’t permanently fix your mental state, but it helps a lot.

Another thing we’re told to do is to eat properly – for obvious reasons. But it’s quite hard, isn’t it? With the amount of information surrounding nutrition and the number of different contradictions, it’s much easier to get some fast food. If it’s looking a little too difficult for you at the minute, you could try going along with a big, popular diet.

There are lots of different types like the paleo diet, the noom diet, and a vegan diet. If you’re asking yourself ‘what is noom?’ then a quick blast on Google will give you simple terms and info. Getting yourself into a good, strict routine will teach you about different foods as well as your own body.

When times get a little hard, one of the best things you can do to combat it all is to talk to someone about it. If you open up to your friends, you’ll feel a lot better about your situation.

They’ll show all the compassion in the world and will support you every step. If you want to talk to a professional about whatever your issue is, then they’ll also be very helpful as their passion is the fix you.