Can’t Get Over a Breakup? These 5 Songs Have Your Back

Love can sometimes be about loss. And heartache from a breakup is inevitable.

Just as love songs can fuel your passion for a budding relationship, an appropriate selection of music can help heal the pain of a breakup. The following songs are tracks I have personally found to be uplifting anytime I’ve been down, especially after experiencing heartbreak.

“Better in Time” by Leona Lewis

After the success of “Bleeding Love,” this song emerged onto the international music scene with generally positive feedback. It also reinforces the old adage that time heals all wounds.

“Dear No One” by Tori Kelly

Released in 2013, this was my introduction to her music. The lyrics encourage waiting for the right one, and the musical content provides a lovely background to the positive message.

Probably one of her most memorable singles, it is one of the few breakup songs that actually has a catchy beat. Music lovers of all ages have a fondness for this song whether or not they have experienced the painful loss of a breakup.

The second single from her second album, this track deals with the struggle most face after losing a lover: replacing someone you thought was your soul mate. It allows a broken soul the cathartic experience sometimes needed before being able to move on.

“I Will Always Love You” by Whitney Houston

Although originally released (and written) almost two decades earlier by Dolly Parton, this powerful ballad accompanied the film “The Bodyguard.” The lyrics have one central theme that many find personally true for them: 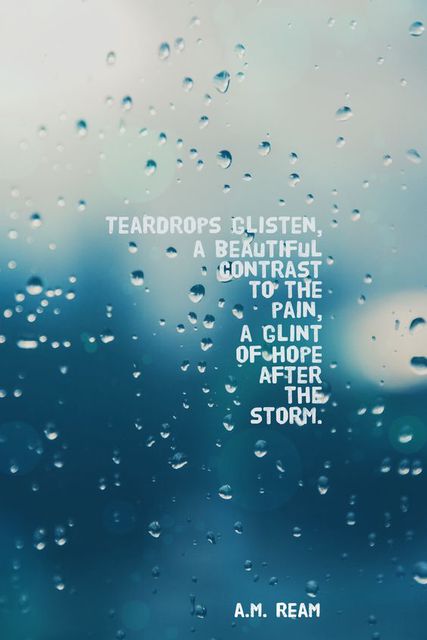 Araceli has a background in music education and rediscovered her love for poetry after meeting her muse. A resident of Alabama, she divides her free time between her family and her writing. Her poems are listed under the name A.M. Ream on the social media sites she manages.