You are at:Home»Uplifting»The Art of Thinking Positively

Negative thoughts are a scourge for many people. If you have a little voice in your head which is constantly berating and criticising you, the first important thing to realise is that you are certainly not alone. A lot of research is now suggesting that happiness is more of a choice that you make in your own head rather than allowing yourself to be weighed down by your demons. So, let’s take a closer look at some ways that you can turn yourself into a more positive thinker. 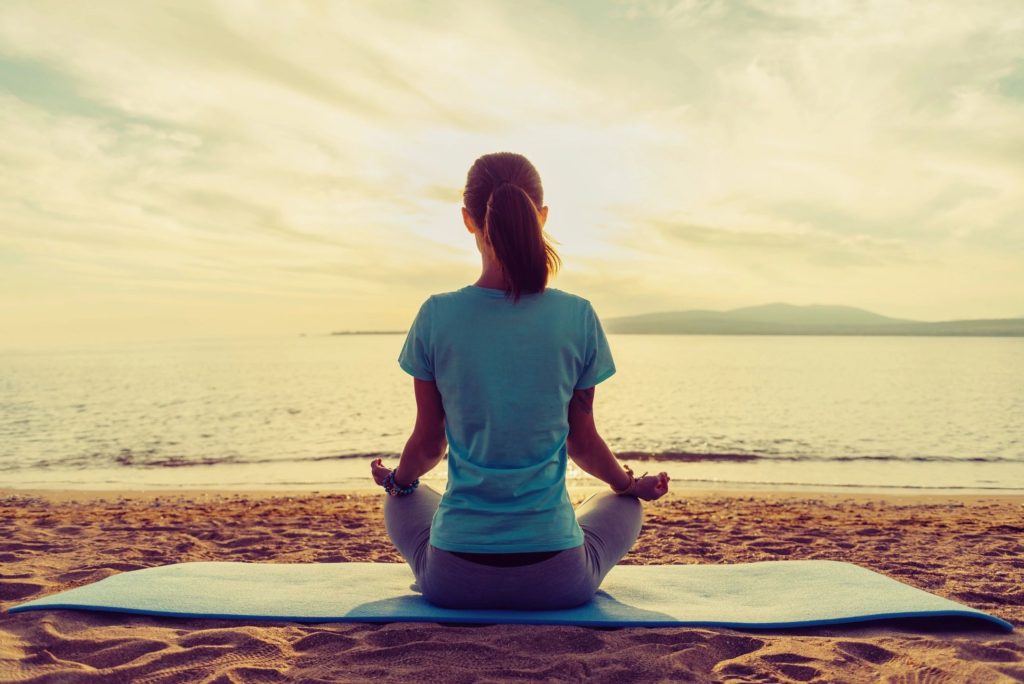 Be a Realistic Optimist

Just because you have a glass-half-full approach to life doesn’t mean that you have to look on the bright side of everything. You should recognise both the positives and negatives in your life. Otherwise, you are not being realistic. Ultimately, you need to acknowledge both, but work out ways that you can steer your life in the direction of the positive and away from the negative.

A lot of people think negatively without even realising that they are doing so. People tend to be irrationally harsh on themselves in a way that they would never be with other people. So, the next time you have a negative thought, rather than trying to stop it, you should instead aim to shine a light on it and expose it for what it is.

Recognise the Difference Between Thoughts and Facts

Many of the negative thoughts bear no resemblance to how people view certain situations, so rather than dwelling on them, you should recognise that they are just thoughts rather than facts. Meditation has been shown to be a useful way of steering your mind back on course every time that it begins to wander and make strange connections that are not facts.

Ultimately, you need to recognise the things that make you feel more positive and aim to do them more. For example, exercise is something that works as a natural mood enhancer for a lot of people. Eating healthily and cutting out drugs like alcohol also works well for others.

Recognise What Can and Can’t Be Changed

There are some things in life that you can’t influence and others that you can. You can have no bearing on what has happened in the past – all you can do is to take steps towards a brighter future. If you are concerned about your appearance, there are certain things that you can tackle like weight gain or hair loss with Capillus, and others which are beyond your reach. The distinction between what can and can’t be changed is tough, but making it clear in your mind is a great source of comfort and relief.

Surround Yourself with Positive People