It’s long been standard practice for people to visit their doctors when they’re feeling under the weather. A quick prescription of antibiotics and you’re back on the road to health. The trouble is, many of these antibiotics are becoming so overused that they’re in danger of not working for patients in the future. 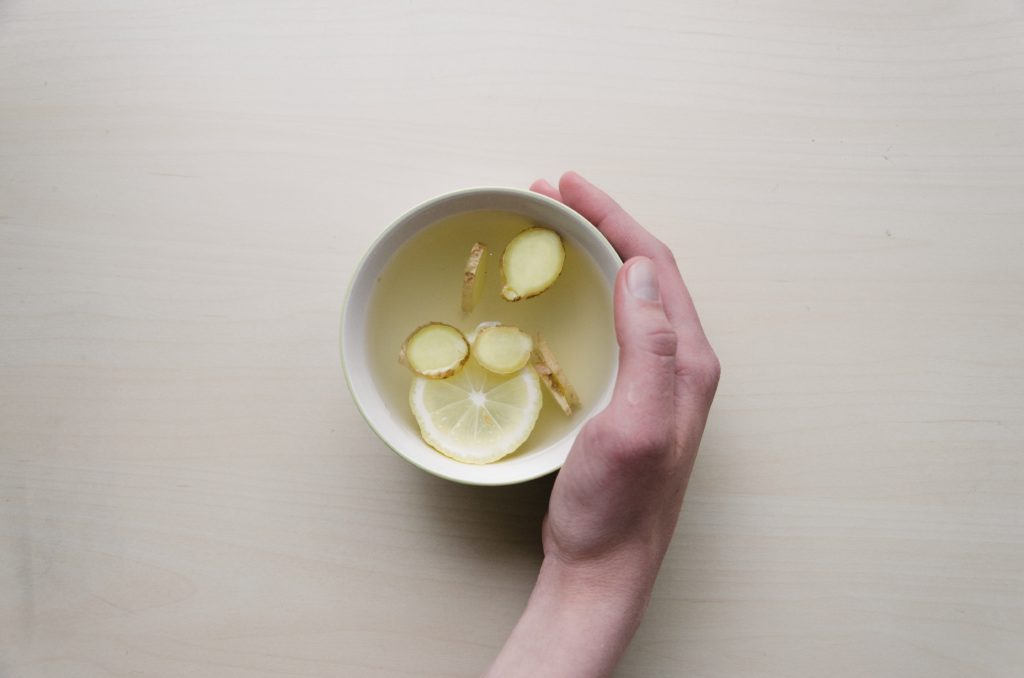 If you’ve ever watched your skin grow over a cut over a few days, you’ll know how brilliant the body usually is at healing itself. In some circumstances, all the body needs is an extra nudge to do its job properly and speedily.

Alternative therapies encourage the natural process of healing and work to restore balance in the body. This is often much better for the patient, as antibiotics tend to do the exact opposite. They shut down the body’s natural response to healing and take over. A therapy like acupuncture can trigger the body’s natural healing process and you may find yourself completely recovered after a few short sessions.

The drugs you can acquire from your doctor tend to treat symptoms of an illness, rather than the illness itself. Alternative medicine looks for the root cause of the illness and addresses that from day one. Addressing the cause will obviously address the symptoms at the same time.

The great thing about alternative medicine is that it’s all natural, so experimentation is encouraged. That means, if one method doesn’t show results, it’s not going to be harmful to change tactics and see where it leads you. If the cause of the problem can be identified and treated, you’ll be left with a long-term solution, instead of having to rely on your doctor for repeat prescriptions of medication.

Visiting a doctor often means you’ll only be given medications to deal with physical implications. However, alternative therapies have long believed in the power of the mind and how it can benefit health. Hypnosis has been widely accredited for dealing with depression and anxiety issues, and yet a medical doctor is still unable to prescribe sessions to patients.

The mind has the ability to heal, as well as the body. Just a single thought can change the way a person feels physically, even if only for a few seconds. Alternative medicine teaches patients to tap into this vast power and use positive thinking as a method for healing.

There Is No Dependency

When you start to take drugs to cope with a chronic illness, many people find themselves dependent on the medications they’re prescribed. They begin to think that they couldn’t possibly survive without them and taking them becomes a habit. However, the use of alternative therapy doesn’t cause that type of dependency.

For example, Auburn Chiropractic Associates recommend that patients book appointments whenever they feel necessary. As the therapy begins to show results, sessions can be lowered and if pain returns, sessions can be increased. There doesn’t have to be a pattern to receiving therapy.

Mainstream medicine has many rules and regulations. There isn’t much flexibility when it comes to doctors and their patients and there’s just so much that modern medicine doesn’t know about the body. When it comes to alternative medicine, many of the therapies are based upon centuries worth of knowledge from all over the world.

In many cases, where hospitals have given up on patients with chronic or terminal illnesses, alternative therapies have found a way to extend life and give a better quality of life. That doesn’t always mean that alternative medicine can do better than mainstream medicine, but thankfully more doctors are seeing the benefits of using both in conjunction for the best success at treatment.

How many times have you gone to your doctor with the flu but come away with no nutritional advice? Doctors tend to prescribe medicines without giving information what other forms of cleansing could heal you faster. It’s often common practice in therapies, like acupressure, to arm your patient with several different kinds of knowledge to ensure the best results.

When using alternative therapies, you’ll often benefit from nutritional advice, home exercise advice and ideas on what supplements may be of use to you and your body. Many people argue that doctors don’t give out this type of advice because it would mean patients would need drugs less regularly and the drug companies would lose out on money. So, alternative medicine is a way of taking your own health into your own hands without having to rely on your doctor for everything.

In comparison, an alternative therapist has had to study to know a lot about one specific subject. You may see several different medical consultants in your lifetime, but you’ll only ever need to see one alternative therapist. In fact, many doctors have far more knowledge about the drugs used and their side effects than the condition the drugs are supposed to be treating.

Very often, people don’t go to their doctors with a single health complaint. Unfortunately, poor health often leads to other complaints down the line. The benefit of seeking alternative therapy is that these health complaints can be dealt with all at once. Alternative medicine will often relieve many different symptoms simultaneously. If you find that one particular therapy works well for you, it would make sense for the same therapy to combat any future ailments.

Alternative therapies may not be a magic cure, but there’s certainly much evidence to suggest they can help.