Whether it’s regarding your health, your business, or just your life in general, the one thing you’ll always find that determines how you see things and ultimately what outcomes you get are always directly related to your mindset.

If you look around you, you’ll likely see different kinds of people – some are what you’d call successful (depending on how you define success, of course), and then there are those who are perhaps not so successful. 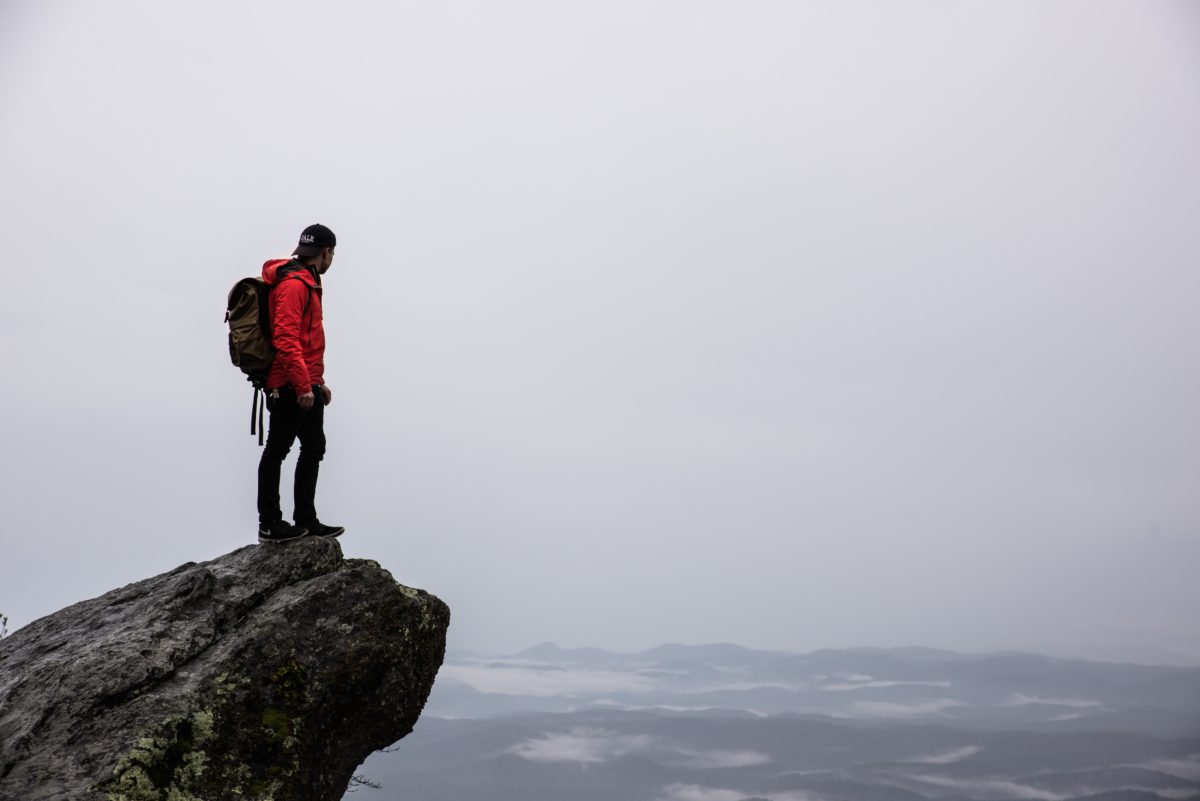 Now, when it comes to success, it really has very little to do with the material things that have been acquired, such as financial wealth or houses, but some people may choose to look it at it that way.

However, if you look beyond the surface of those you deem to be successful or unsuccessful, what you’ll actually start to notice is their mindset.

Those who consistently achieve their goals and achieve success – however success looks to them, and then you’ll see those who seem to be constantly complaining about their situation, blaming others, and just being downright negative and not even open to the idea that they might just be part of the problem.

Where it actually gets really interesting is, there’s another group of people, and this is typically a group who you might look at and not think of as overly successful. They don’t have flashy cars, big houses, or lots of money in the bank. Yet, they believe that they are successful because of what success means to them.

They also believe that they’re on the way to achieving their goals, and they know that the world owes them nothing and that everything is on them.

The difference between this group of people and those who are constantly down on themselves as well as those who are already in the group who you may consider successful is their mindset.

The last two have learned How To Think Positive and they understand that their mind is ultimately in charge of everything.

Of course, mindset goes a good bit deeper than just thinking positive, so in this post, we’re going to share with you why it’s so important and the ways it can impact your life.

It determines the actions you’ll take:

Have you ever heard the phrase, “thoughts become things”? Or some other variation? Basically the meaning behind this is, if you believe something so deeply that you couldn’t consider any other scenario, then the actions you take in your life will always be in line with supporting this belief.

It’s not, as some people understand it, that you attract bad things because you think about them, but it’s a subconscious process created through years of conditioning that it becomes as automatic as breathing. This can of course, be changed, but the first step is being aware of what your thoughts are, and then asking yourself if you want to change those beliefs.

It will lead to the outcomes you get:

Actions, no matter how big or small will always lead to an outcome, and depending on your mindset when you’re taking those actions, the outcome is going to be good or bad.