However, there are plenty of symptoms that are less dramatic than a lot of people end up ignoring because they assume that they’re not that much of a problem. However, these kinds of symptoms can still indicate some potentially serious health problems. With that in mind, here are a few symptoms that far too many people ignore but really shouldn’t. 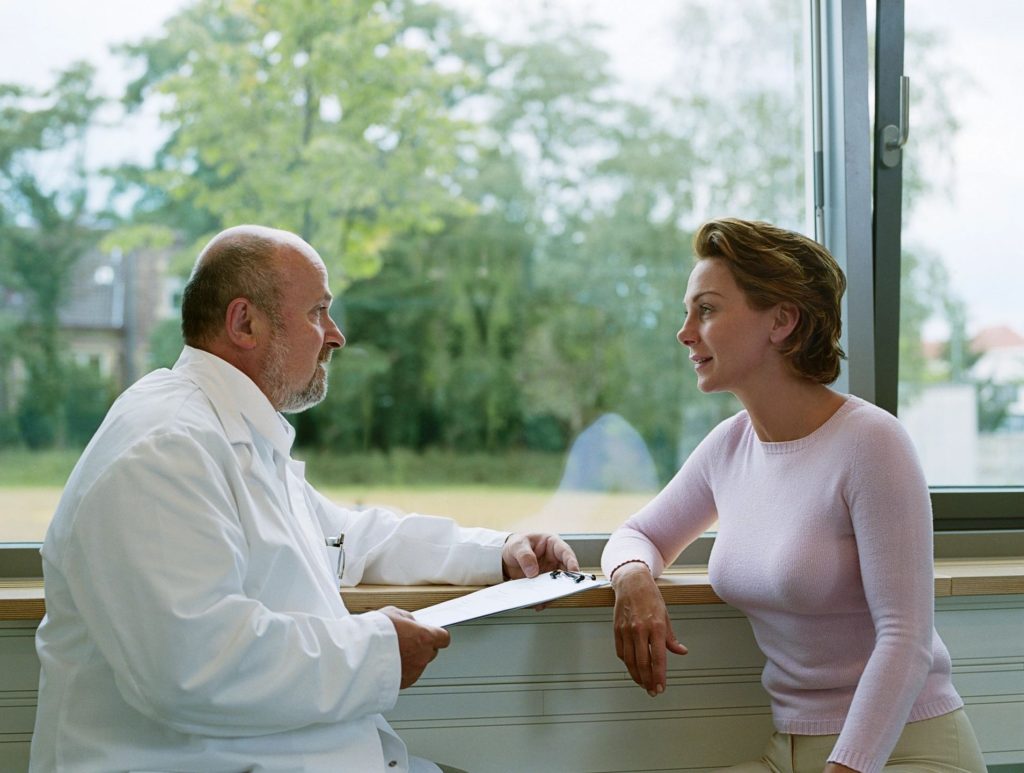 Most of us will deal with some kind of back pain at one point in our lives or another. Most of the time people have a habit of ignoring it simply because it’s something that we’re all kind of used to. This is because we all spend so much of our time hunched over desks that we’re all used to our posture being so bad that it causes pretty serious amounts of discomfort. Of course, if you ignore back pain, especially pain caused by poor posture, then things are just going to end up getting worse and worse. It’s much better to not only take steps to deal with the pain but to focus on the underlying cause of that pain as well.

Most of the time, a cough can be more of an annoyance than anything else. After all, it’s not like it’s especially painful or so unpleasant that we’re unable to function. And sadly, because of the fact that most of us are able to keep going with our daily lives in spite of it, we have a tendency to ignore it. And sure, most of the time a cough is nothing, but if you’ve been coughing for more than a couple of weeks, then that could be a sign of something pretty serious. Try to keep track of how long you’ve been coughing and get it checked out as soon as you start to become concerned.

One of the main reasons why a lot of people tend to ignore headaches is that there are just so many things that can cause them in the first place, many of which are actually pretty innocuous. Whether it’s a tension headache, hunger, dehydration, or simply because of a lack of sleep, most headaches aren’t the sign that something awful is happening. Of course, just because these things aren’t life threatening doesn’t mean that they’re not serious. Make sure that you pay close attention to the factors that are causing your headaches so that you can do your best to avoid them in the future.

The truth is that it’s always better to go and get any symptoms checked out by a qualified professional. No matter how small or simple they might seem, any symptoms can potentially be the sign of something more significant. It’s far better to get it checked out and deal with early when the symptoms are subtle than to wait until things have gotten even worse.

Destiny is a lifestyle contributor for various blogs. She is a momma to her 2 fur-babies. Currently working on an e-book.