Have you ever felt disappointed at someone’s lack of attention? Do you sometimes feels that you put way more into relationships than what you get back, almost as if you’re chasing someone for their time? Have you ever thought that this may be because you put others before yourself?  Give it a thought. 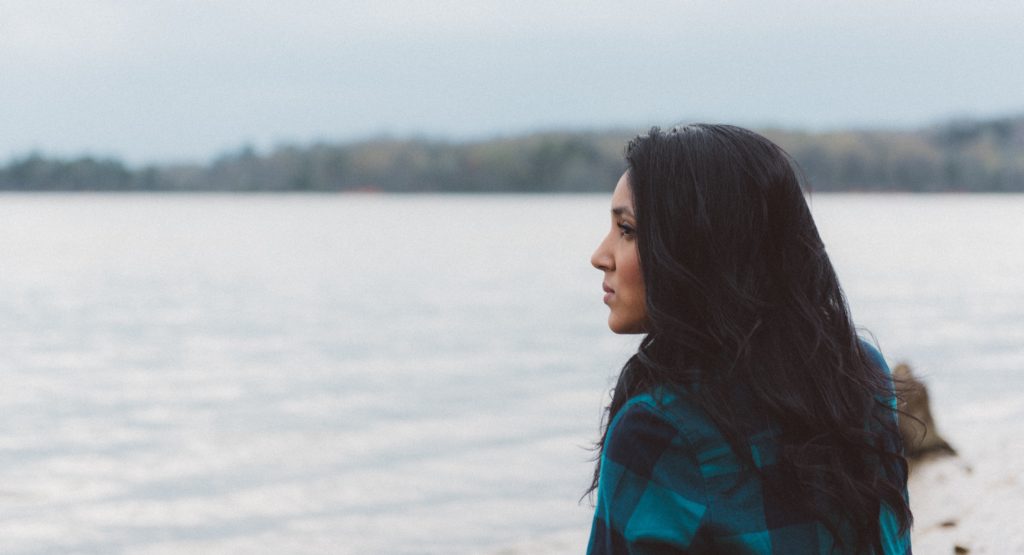 Sometimes when we love someone we overlook their behaviour. That which we would find objectionable in others we let slide for those we love. But maybe by continuously doing this we are setting a wrong example. Maybe we are telling them through our actions or rather inaction that we are alright with being disrespected or unloved. Think about it.

Love often makes us chase after people, they may be our friends, family or love interests and all the chasing somehow over a period of time just hurts your self esteem and self respect apart from just hurting in general.

Stop running after them.

Make yourself a priority.

It’s the most important thing you’ll ever do.

And if people leave once stop running after them, then maybe they just don’t deserve to be in your life. Maybe they never did.