You are at:Home»Healthy Living»Are We Slowly Eliminating Ageing From Our World?

This might seem like an odd or even a preposterous claim. After all, one only needs to go out in the world to see people struggling with the impact of ageing. From health issues to mental issues and even trouble with appearance, they are there, plain for everyone to see. How could we possible argue that the process of ageing is being eliminated.

Well, let’s start by looking at some fascinating research that you might have already noticed in the media. Scientists claim they have effectively reversed the impact of ageing in a group of rats under laboratory conditions. They say that this research shows that issues with age can be eliminated completely. Now, before we get carried away, it’s important to understand a few things about this research. First, human trials haven’t started yet and probably won’t for years. Second, this isn’t a sign that scientists have discovered the secret to immortality but rather perhaps, the aesthetic of immortality. If this research continues to prove to be successful, then one day an eighty-year-old woman would still look like she was in her twenties. She would, however, still die at roughly the same age that we would expect her to today.

So, while this research is promising, it still has a long way to go before we can effectively say that we have eliminated ageing from society. But it’s not the only research proposal that is in developmental stages right now. And, there is even tech, medical procedures and medicine on the market today that could, ultimately eliminate the signs and impacts of age.

Perhaps we should start by exploring one of the worst impacts of age, and this is definitely dementia.

A Future Without Alzheimer’s 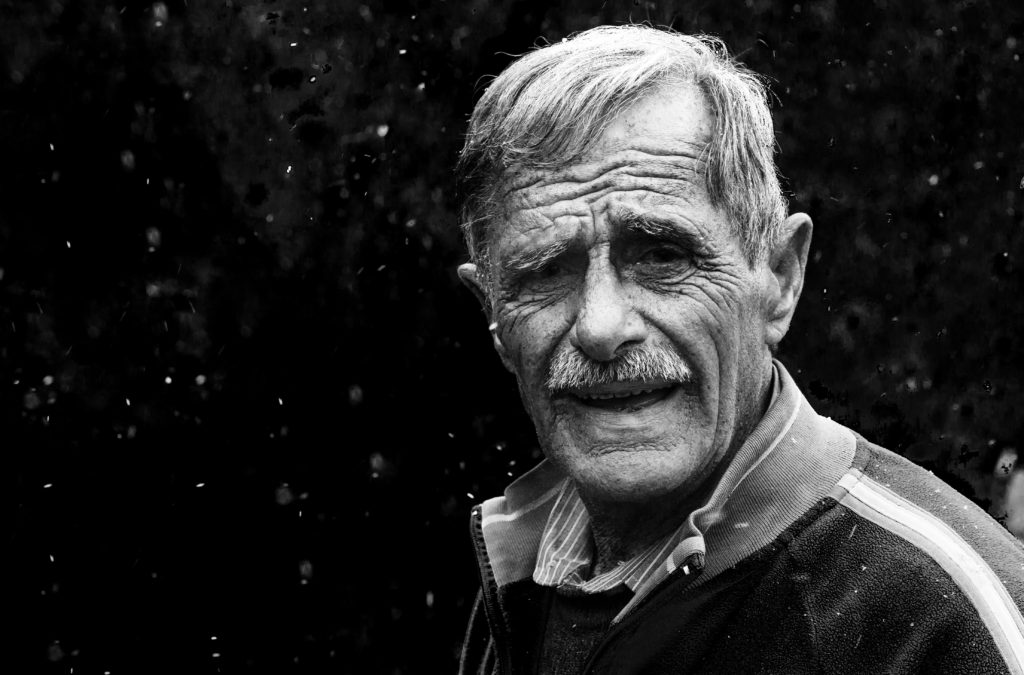 This might sound unlikely, but we’re actually closer to it becoming a reality than you might realise. You may think that Alzheimer’s is incurable and for a while, many scientists would agree with you. In fact, we didn’t even know what caused it, but it’s starting to become more clear. For instance, we know that the development of this severe mental condition is due to the degradation of grey matter in the brain leading to issues with memory and motor performance as well as personality disorders. We also know that the issues with grey matter are, at the very least, connected to a lack of antioxidants.

Oxygenation of cells in the body has been linked directly and indirectly to various medical conditions including dementia. If oxygenation occurs in the brain, then it is possible that it makes dementia far more likely. We still don’t right now know the complete cause of the trigger of dementia, but researchers are gaining ground here as shown by the latest studies. Indeed, one particular study that tested the impact of a certain drug on the condition may lead to a startling breakthrough. One drug currently being test seems to stop the development of dementia and a significant number of patients. It’s important to understand that this drug, even when it is released on the market won’t reverse the effects of people already suffering from the condition. But, it could certainly stop other people developing it. Again, we’re years away from this being marketed, but it’s a definite sign that we are making progress here too.

Of course, it’s not just about the medical issues of the age. New research and medicine as well as medical procedures are also reversing the signs of age too.

Gum Lifts And A New Way To Smile 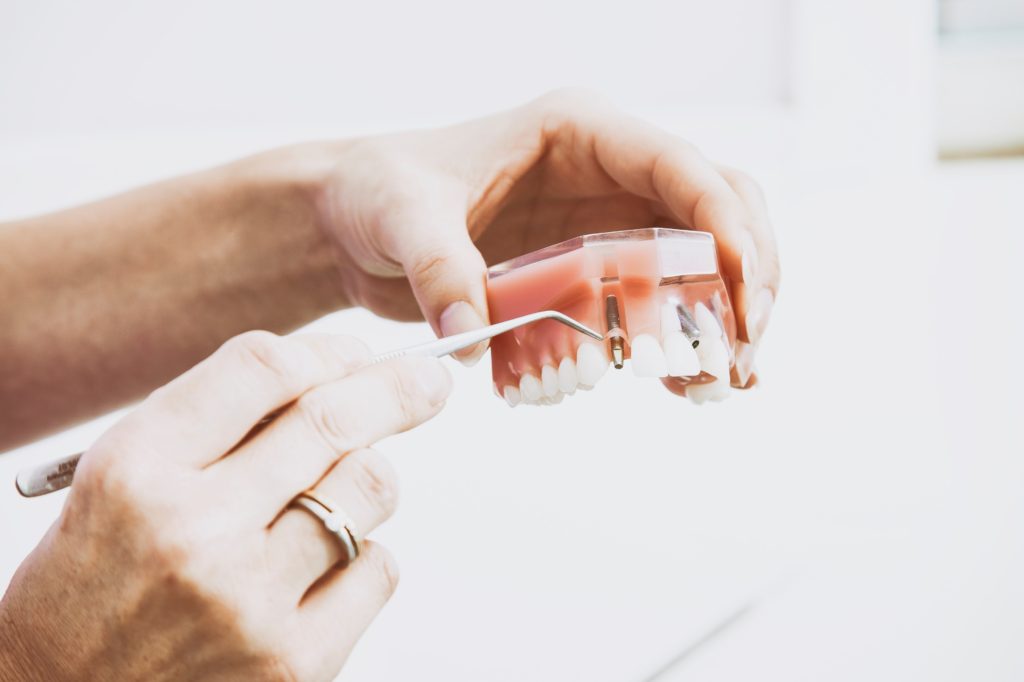 As you get older, your teeth do start to grow weaker. They may even eventually fall out leading you to need dentures. Often, this process begins with a receding gum line. In fact, many experts have suggested that age could be one of the greatest causes of receding gums.  But what if that process could be halted and eliminated completely. That’s exactly what advanced dentistry can offer. With advanced dental procedures that are offered and explained at implantperiocenter.com, the signs of gum recession can be corrected and indeed reversed. This is highly advanced medicine, and it can be used to give you an oral aesthetic that is far more youthful.

Of course, this isn’t the only way we can change the aesthetic of our mouth to make it appear younger. There are also teeth whitening. There are two aspects of your teeth that are typically associated with youth. These are that they are white and that they are straight. Orthodontists have been making teeth straight for years, but lately, we have seen massive improvements in how we can alter the shade of our teeth. Brilliant procedures can give your teeth the pearly white glow that you desire, erasing another sign of age.

No Need To Be Bald 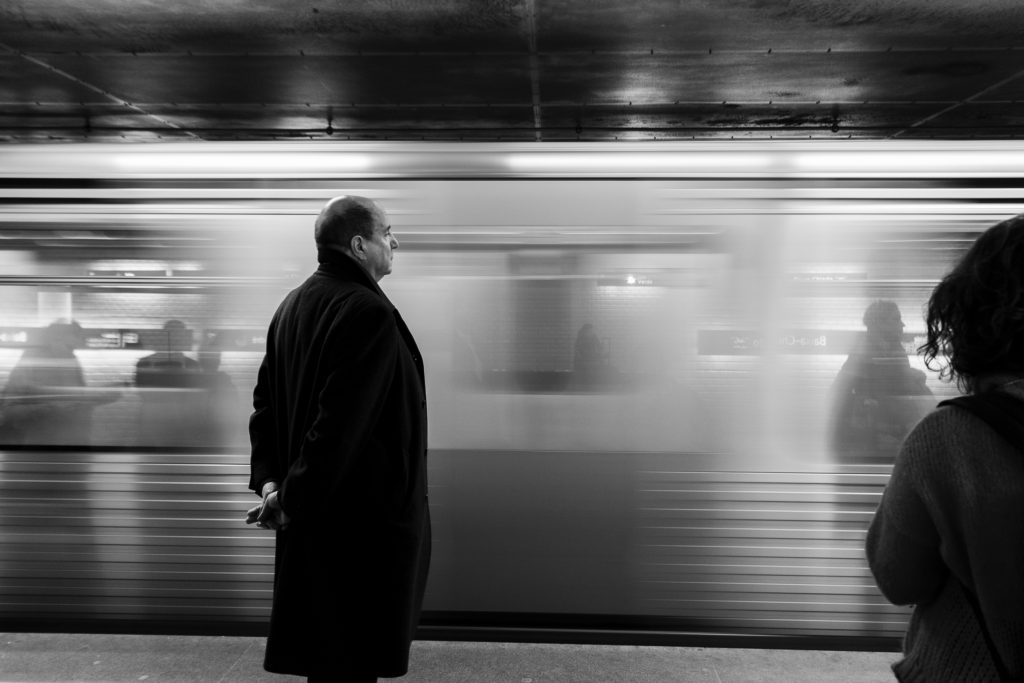 If you have the money, the desire, and know the treatments available, male pattern baldness shouldn’t bother you anymore. There are so many options these days and ways that you can reverse the effects of balding that commonly become apparent as you age. For instance, you can get a hair transplant. With a hair transplant hair cells can be taken from other parts of the body and implanted into your head, providing you with natural, beautiful hair. Or, alternatively, you can think about using a variety of different creams and products designed to increase hair growth. Balding or thinning hair is a definite sign of age, and it’s one that is slowly being eradicated from the world.

So, are we eliminating the ageing process? While we’re not quite there yet, there are definite signs that in the future ageing could be remarkably different. We are already starting to see signs of this. If you want to explore the future of medicine, look at the stars, the rich and the famous. They have the resources available to them to get what they need and the money to pay for it. You might notice that many like Tom Cruise don’t appear to be ageing at all. You can read one theory about this on bestanti-aging.com.

But is this because they have their hands on advanced tech and medicine that we will one day be able to use ourselves? We certainly wouldn’t rule the possibility out.