You are at:Home»Healthy Living»Sick Of Feeling Sick? Follow These 4 Tips

There’s nothing worse than the feeling of being ill. For a lot of us, it comes around every so often, but when it does, it truly does knock us off our feet. Sometimes, we take for granted being in full health, and how much something such as the common cold can disrupt our lives for the week.

Being ill just generally lowers your mood, making the enjoyment of even the smallest things in life to be hard. For those of you who feel as though you get ill more than the average person does, we’re going to try and help you.

You might have an underlying health condition that’s causing you to feel the way you do, or you might be getting ill from the most unlikely of places. But that’s what we want to try and figure out for you today. Because going to the doctors to say that you keep getting a cold will probably result in them telling you to look after yourself better! So, before you race to the doctors, let’s see if this article has any solutions for you. 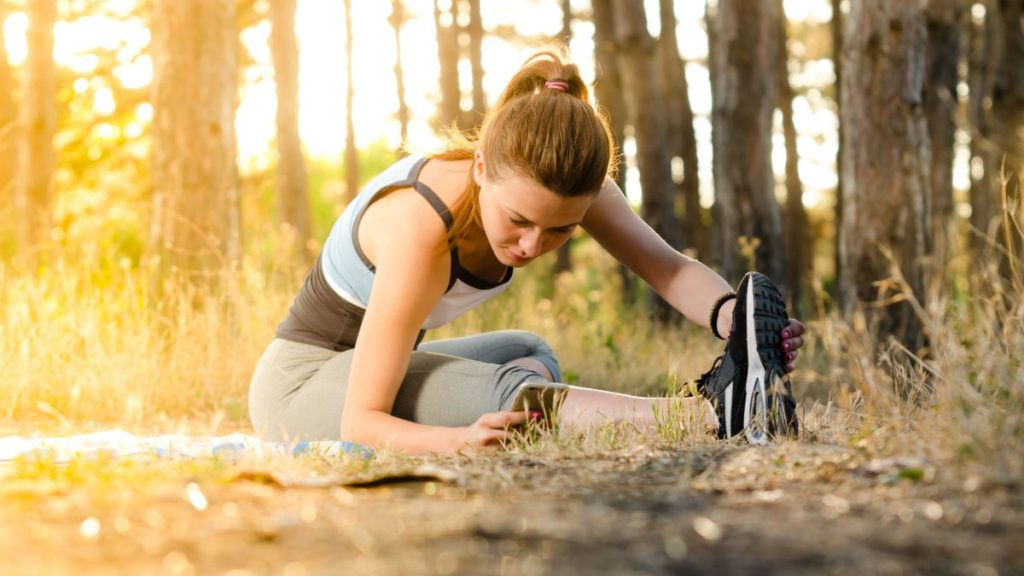 Have a Healthy BALANCED Diet

It’s no secret that your diet is either going to make you feel really good, or you’re going to feel as though you’re so bogged down, both mentally and physically. We bet after saying that, that you’ve all just thought about a bad diet in terms of eating lots of fatty foods and drinking lots of sugar. But a diet can work both ways.

If you’re not giving your body the diverse range of nutrients, vitamins, and minerals that it needs, then you’re going to start feeling really rubbish, pretty soon. That’s what a lot of diets have the power to do to you. Take the keto diet as an example. It’s one that is growing more and more popular because it is just so effective at making you lose weight.

However, it’s effective because it’s starving your body of carbohydrates, which is a big source of energy for your body. Yes, bread and pasta etc. isn’t the best for you, but there are good carbohydrates, such as apples and sweet potatoes.

So, always be careful before starting a new diet, and always make sure that you’re providing it with all the components it needs to function properly because it’s the deprivation that you might be causing that could be making you really ill.

Obviously, if you have an underlying health condition, it has the potential to make you feel pretty ill all of the time. It doesn’t matter whether it’s something such as a problem with your ankle, it can still make you feel ill if your mood is low. You don’t have to be vomiting or sneezing for days to be ill, it can be your mental health that’s affected.

When your mental health is affected, it’s so easy to feel like the world is against you, and that everything in life is horrible. It’s this lack of lust for life that then begins to make you feel ill in a way.  For example, something like sleep apnea can make you feel unwell. For one, you can have such a disturbed nights sleep without even realising it, because your body isn’t functioning as it should be.

If things get really bad, you’ll have to have a CPAP machine, which brings its own set of problems. Yes, it might be giving you a good night’s sleep, but it’s a breeding ground for bacteria. So, you’re going to need a SoClean CPAP cleaner to keep the germs at bay. It’s the same with any medical condition that requires you to breathe into something for a long period of time.

During that period of time, you creating a very moist and warm environment, allowing bugs to grow, which in turn allows you to become very ill! Something as small as an inhaler should be wiped after every use, even if you don’t feel ill when using it, it’ll get you further down the line.

Relax and Focus in Stressful Situations

Stress is known to just be a pain in the bum. Biologically, some of us are able to deal with stress more effectively, meaning we don’t really feel many affects other than a bit of mild irritation. However, if you have a stressor that’s constantly present, then you’re obviously going to start feeling the effects of stress. It’s not just that anxious and uptight feeling that you’ll get, long term stress can do a lot more damage.

Because your body is in a constant state of alert when stressed, your immune system function is dropping and dropping. It’s only when the body goes back into a relaxed state due to the parasympathetic nervous system, that your immune system function begins to rise. However, if you’ve got a big exam, or a huge meeting at work in a few weeks, you’re going to find yourself stressed all of the time. To try and relax, focus on techniques such as taking yourself for a walk, going to see family or friends, or something like yoga. Just anything that’s going to get your mind off of the issue at hand.

Get Enough Vitamins and Minerals

If you’re low on any vitamins or minerals, you’re probably going to feel a little off. You might not necessarily feel sick, but your mood might be low, and your energy levels will definitely be lower. For example, if you find yourself dying to have a nap every afternoon, even though you’ve had a full 8 hours sleep or more, it’s probably because of a vitamin deficiency.

In women, a common one is to be low on vitamin B12, which can easily be corrected through over the counter supplements, and a change in diet. Zinc can also cause your mood and general levels of alertness plummeting, so again, combat it with over the counter remedies. But generally, if you are feeling a little sluggish all the while, it will be due to a deficiency.