One of the hardest things about being a young adult in the modern world is that it can often feel as though you’re totally lacking in any kind of direction. In previous generations, people’s roles in life were more strictly defined, sure, but they also had more of an idea of what they should be doing with their lives.

Things are certainly better now that people have more choice over the direction their lives take, but that can sometimes come at the expense of knowing what to do. This kind of directionless can often lead to people falling down a dangerous rabbit hole of self-destructive behaviour that impacts not only their life but the lives of people around them. With that in mind, here are some signs that you might be headed down a path of self-destruction. 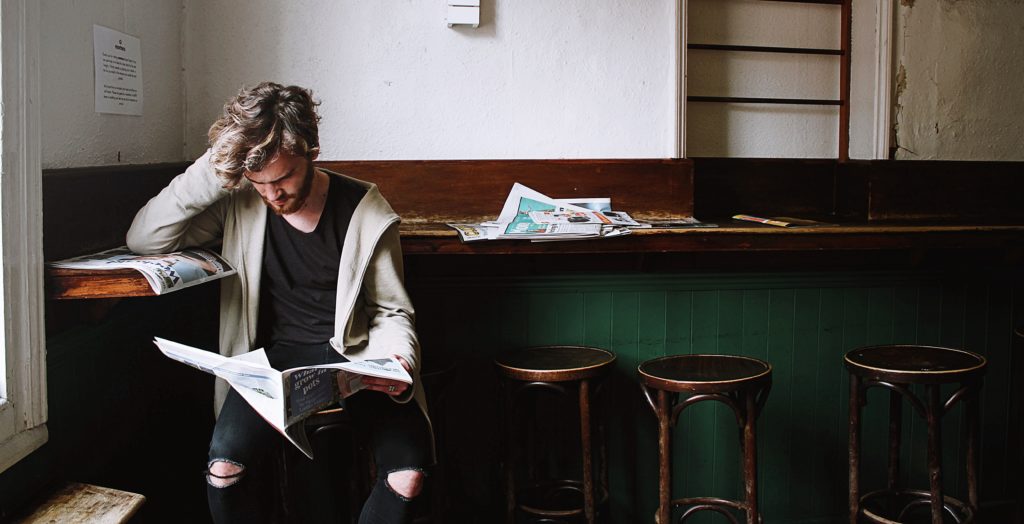 The reality of adult life is that friends come and go much more often than a lot of people would like. Sure, it’s tough to see your friends leave or to find yourself not being quite as close to them as you used to be, but that’s a natural part of growing up. However, that’s not the same thing as finding yourself losing friends because of your behaviour. The most common mistake people make is to assume that self-destructive behaviours don’t harm the people around them. They almost always do.

A lot of the time it’s easy to excuse your behaviour or lifestyle as something that you don’t need to worry about. However, when it starts to negatively impact your work or school life, then there’s no hiding from it anymore. If your behaviour starts to impact these things, then you run the risk of causing serious problems for yourself well into the future. Remember that there are always people at work or school that you can talk to if you find yourself slipping into dangerous or self-destructive behaviours.

This is one of the biggest signs that you might be going down an incredibly dangerous path. There’s nothing wrong with having a few drinks here and there if you’re of legal drinking age. However, when nights out start to become such a large part of your life that they’re all you really think about, then things might have gone too far. Luckily, if you do feel like you’re in danger of falling into that kind of situation, there are plenty of rehabilitation services available. That might be something that seems kind of extreme, but there’s no shame in admitting that you need help.

The most important thing to remember is this: it’s never too late. No matter how much of a negative impact these kinds of self-destructive behaviours might have had on your life, there are always things that you can do to come back from it. The key is to make a concerted effort to change your behaviour, apologize to anyone you’ve hurt, and try to improve and grow as you move into the future.