Having money set aside for emergencies is a piece of financial advice that almost everybody would have heard. As common as this might be, it’s a lot harder to put into practice. Few people know how to save for an emergency fund, after all.

Some of that could be because many people assume that an emergency fund is the same as your savings. There are quite a few differences between these, however. Your savings will be used for something specific, such buying a car or house.

Your emergency fund will only be used for any emergencies that come up, such as an illness or going to the dentist. It’s often recommended that you put money aside for both. If you’re still unsure about how to save for an emergency fund, there are a few things to keep in mind. 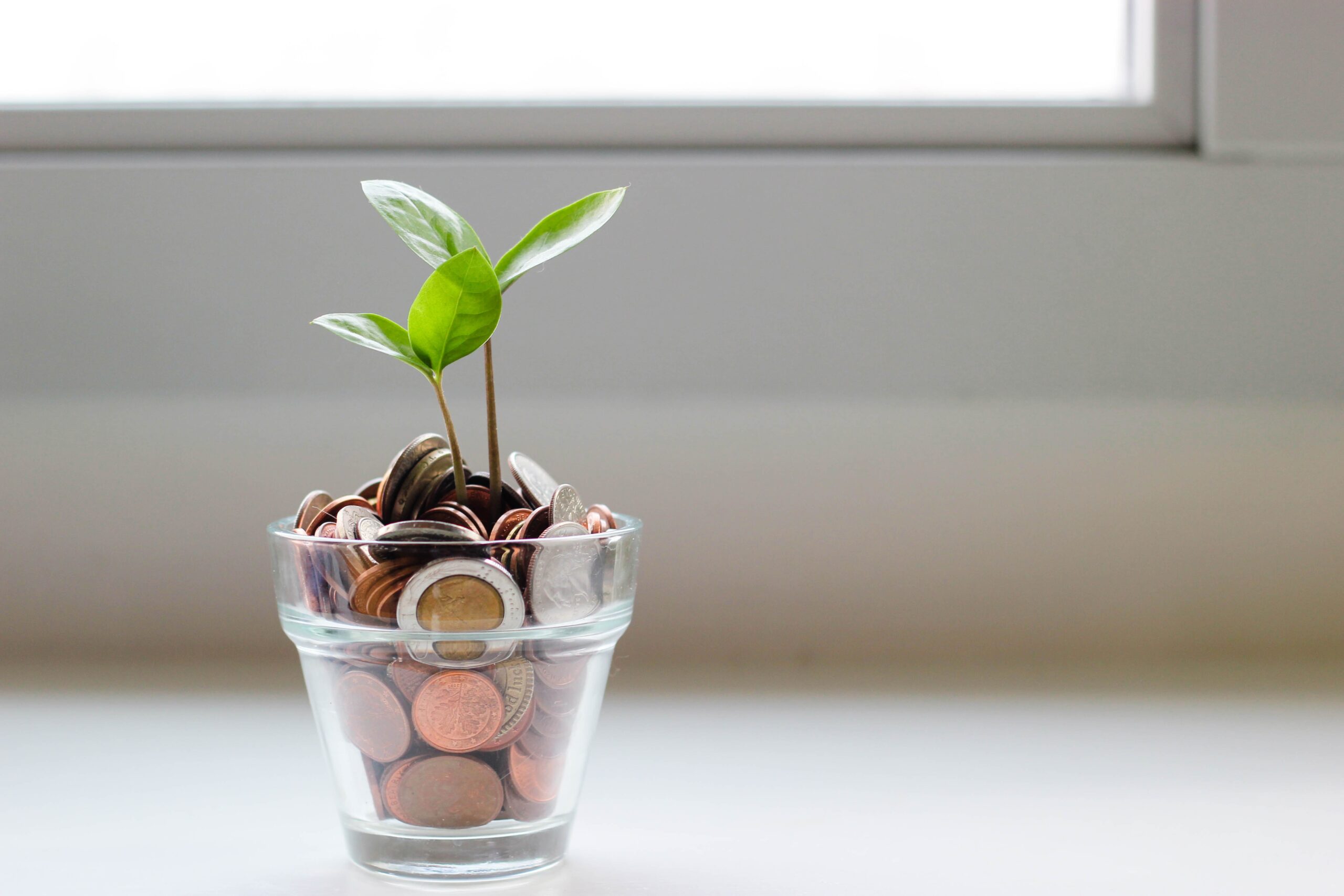 How To Save For An Emergency Fund

You might think that you’d have to make relatively large contributions to your emergency fund. Depending on your income and budget, that could be difficult. Starting small wouldn’t be a bad choice. It could be quite recommended.

Trimming some monthly habits by a small amount could be enough to start putting money away. Though these will seem minor at the start, they could add up to much more than you’d expect.

Quite a few people find it hard to put money into their savings and an emergency fund. That could end up leading them to put most of their savings into this fund. Often, that leads to oversaving. That shouldn’t be the path you take.

Instead, it’s worth having a target emergency fund goal. Once you reach this goal, you should stop contributing to it. If it’s in a low-yield savings account, then it’ll gradually grow in size. The only time you should add to this again is if you end up using it.

Automate When You Can

If you can keep your money out of sight, then you can keep it out of mind. To do that with your savings, you can automate it. Automating this should be much easier than you’d think. Setting up a bank account specifically for your savings will be the first step.

After that, it’s as simple as asking your bank to deposit a certain amount of your money into that account every month. You’ll need to make sure that this is done right after you get your paycheck. Doing so will make sure that the money is already in your account to be moved.

It’ll also make sure that you don’t accidentally spend money set aside for emergencies.

If you don’t know how to save for an emergency fund, then the prospect could make you anxious. You’ll need to make sure that the money is there if anything comes up, after all. Being able to put this away could be quite difficult, however.

Naturally, having a plan and a budget will be vital. Coupling those with each of the above will make sure that you start putting money into your emergency fund. Though this could be a slow process, it’ll be more than worth it if anything comes up.