In an age where we challenge gender stereotypes, it’s no longer acceptable to assume that men love sports. A vast majority of them don’t. Equally, many women are football fans. If that shocks you, it’s past time you woke up and realized that there’s no one size fits all in this world. 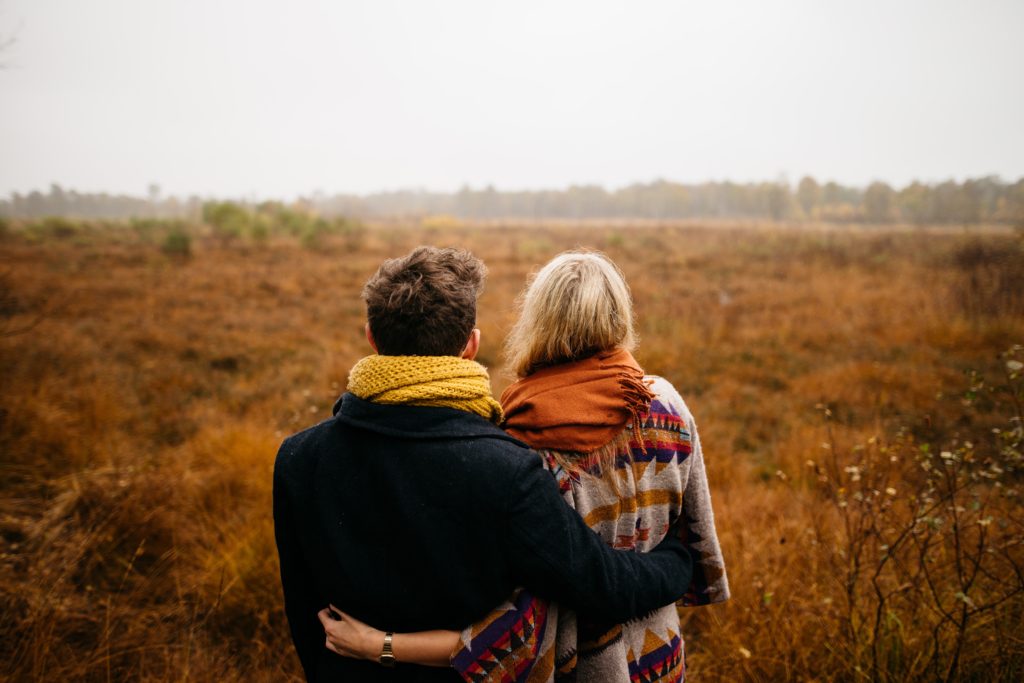 But, whether your man is a footie fan or not, he’ll become a hurdler of the highest degree if he really loves you. Every relationship encounters hurdles, but when you meet your soulmate, they’ll stop being an issue. Instead, he’ll bound over them with ease, and meet you in the middle. Why? Because we’re all willing to go the extra mile for those who capture our hearts. If, however, he’s not willing to take his feet off the ground, it may be a sign that he isn’t the one.

To help give you some idea of the hurdles we’re talking about, we’re going to look at the three main offenders here.

Differing opinions have been the nail in many a relationship coffin. Sometimes, couples just can’t agree to disagree. Instead, both dream of a partner who shares their beliefs, and who will never argue with what they say. Spoiler; such a partner doesn’t exist. But, it is possible to find someone who jumps that differing opinion hurdle by accepting your differences and loving you anyway. In a relationship like this, there’s no problem with seeing an issue from a different perspective. It certainly won’t cause a huge argument.

If, however, your man is quick to jump on and criticise you for disagreeing, something isn’t right. He obviously doesn’t value you. In this instance, no amount of arguing will save the situation. He clearly isn’t willing to jump even a little.

Long distance relationships are never easy. But, in this age of internet dating, they’re becoming more and more common. In fact, studies suggest that around 1 in 7 people are in just such a relationship. This is one of the most significant hurdles any love story can face. Even so, some men are willing to jump the distance to be with the woman they love. If he looks into moving to your country, and even researches marriage visa information to ensure it happens, you can rest easy that he’s serious. But, if you’ve been together for a year or more, and he’s made no mention of moving, you might have to look elsewhere.

We’re ALL busy in this day and age. The idea of 9-5 work hours has fast gone out the window in recent years. As such, the workday often fails to end. But, if a relationship is set for success, you’ll make time for each other. Your man will shuffle things around, or prioritize his time so that he can see you. If he would rather sit in the pub with his mates, or just keep working, he might just not value your company. If that’s the case, you deserve better.