You are at:Home»Healthy Living»Let’s Talk About The Elephant In The Room: Mental Illness

Mental health has been in the media quite a lot more this past couple of years, and that’s due to all the losses that we’ve had from such influential people. When those end up taking their own lives, it’s such a shock that sparks conversations that need to be had, as Relias Academy explains. 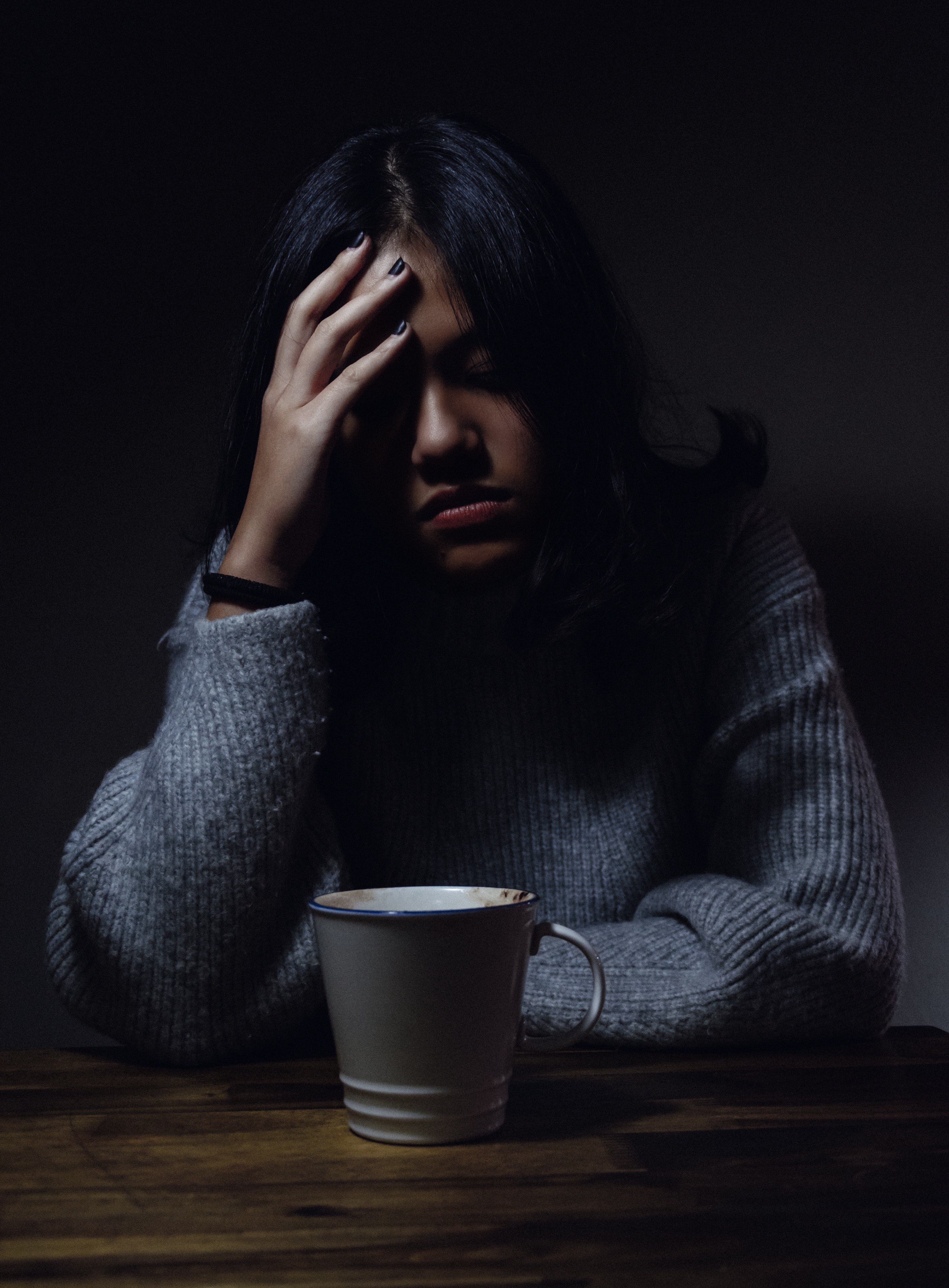 The thing is, even though we may speak a lot more about mental health, doesn’t necessarily mean that things are changing and getting better. We know that it’s going on, we know that people are taking their lives as a result, and we know that it’s important to speak up if you’re suffering and get the help that you need – and yet that doesn’t mean that we now have the answer and the issue is going to go away. It runs a lot deeper than that.

There seems to be such a stigma attached to mental illness. Be it an embarrassment, or a pride thing, and although some people will not want to open up and allow themselves to be vulnerable – there is nothing wrong with doing that, and yet because of how society is, we’re made to believe that it’s not cool to do that, and instead you should just man up, or suck it up.

But this is one of the worst possible things you can ever say to someone. It’s not as easy as just deciding to feel better when you’re suffering from depression, for example, because every day will be a struggle to get out of bed in the morning. If you think by telling someone to ‘snap out of it’, then you’re going about everything the wrong way.

Here are some examples of how mental illness follows you around, regardless of where you are.

When you’re at work, you have a various amount of responsibilities that you are required to take care of in your role. Now, you may usually find this rather easy and straightforward, but we all have days that are slightly more chaotic than others where you need to be on the ball to ensure that things don’t get too out of hand.

That feeling you have when everything is going wrong and your boss is jumping down your throat questioning why this and that isn’t done – just times that by one hundred if you’re suffering from a mental illness too. It’ll be hard enough to drag yourself out of bed, let alone to focus long enough in order to get tasks done quickly and efficiently.

School is difficult enough for kids, especially when you get to that teenage age where your hormones are all over the place. There is so much social stature that exists in schools. There are the kids at the top of the ladder who are popular, sporty, attractive, and confident. And then everyone else.

Being in an environment like this, in general, can be pretty unhealthy when everything is based around who’s in what clique, and who’s wearing what, and who’s kissed who. There is so much gossip and whispers, and that doesn’t help at all with your mental health. Although there are crowds of people in the hallways, it’s so easy to feel alone and isolated.

Your home is somewhere you should always feel safe and comforted in, but when you’re struggling with a mental illness, you can start depending on it that little bit too much. Meaning you barely ever get out of the house as you start to fear the outdoors so much. While it’s good to feel safe in a space that you know well, it’s very easy to fall into a cycle of never wanting to leave.

When this happens, you will start becoming a prisoner within your own home, and any little errand that you are required to do, like popping up to the shops for a few items, will feel the hardest thing in the world and you will need to take an awfully big step out of your comfort zone to do so.

Now you see how it can affect so many different aspects and areas to peoples lives, you may have more of an understanding in terms of how it can consume someone and feel as though there’s no way out. But there is – there is always help out there, no matter who you are or what your circumstances may be, so go to your doctor and tell them how you feel.