How to Make Your Life More Magical

There’s no avoiding the fact that this year has been tough for many people. Life can be tricky enough as it is, but throw in a global pandemic, and suddenly things become even more complicated. In the process of living through 2020, many people have lost their sense of wonder; not for nothing have instances of depression and anxiety been on the rise.

However, if there’s one thing to remember, it’s that magic exists all around us; it’s just that we have to tap into it. In this blog, we’re going to look at a few tried and tested methods for bringing more magic into your life. You’re only dancing on planet earth for a short period; it’s important to make the most of it! 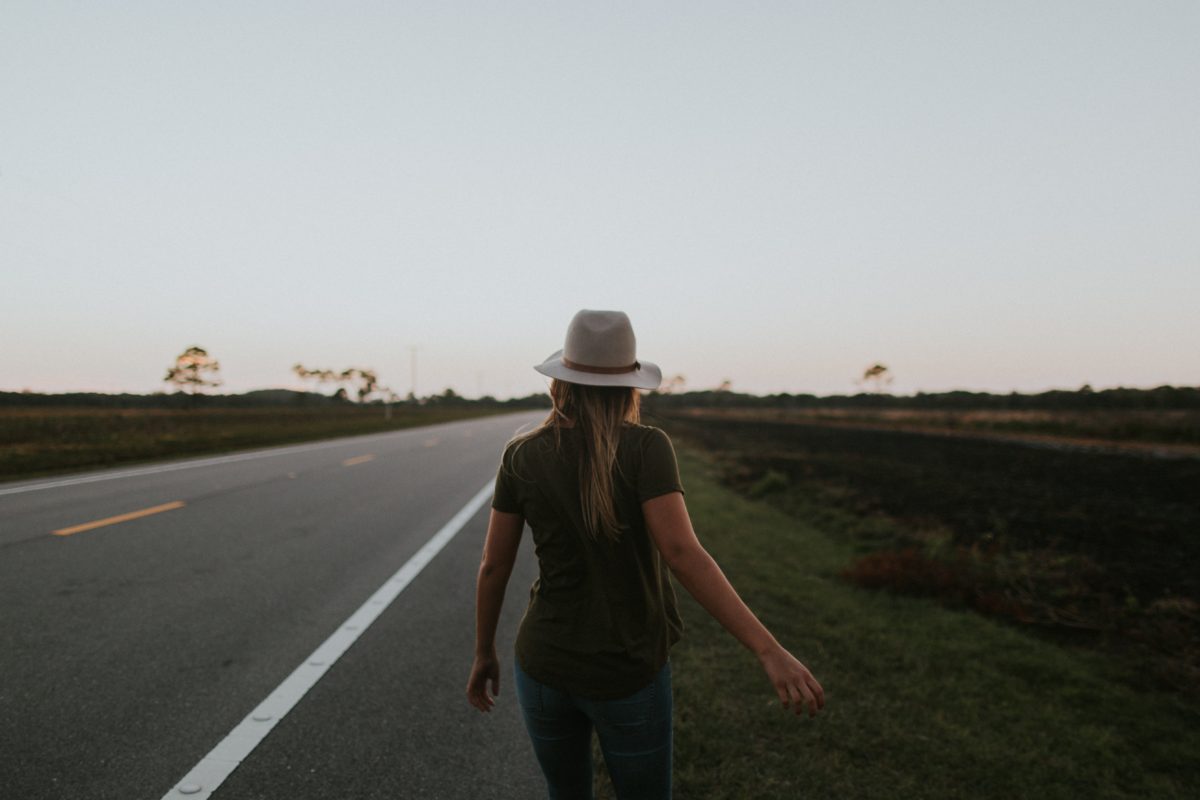 Yes, yes, there’s much to love about spending time in bed. It’s comfortable, it’s cozy, it’s a highly appealing prospect when you know you have to go to work. However, it’s not all that magical. It keeps you well and truly on the boring side of the world. A better option? Check out the sunrise. It takes effort to get up and see it, especially in winter, but no-one who makes that effort ends up regretting it. Put some tea in a flask and head to a beautiful area near to your home before sunrise — it can be a transformative experience if you let your body, mind, and soul go with it.

Incorporate Energy Into Your World

If you’re continually looking to society to give you your sense of wonder, then you’ll be disappointed. There aren’t that many people who hold the light of life; the majority of people are too influenced by other humans, and this is why society’s moods tend to come in cycles. If society feels bad, then you’ll feel bad — providing you’re listening to what it’s saying. But who says you need to do that? You don’t.

If you’re wearing magick jewelry, then you’ll be able to tap into alternative energy sources. In doing so, you’ll have a different source from what other people have, which means you’ll be exempt from the moods of the nation; you’ll have your own to draw upon.

Break Up the Routine, In Any Way You Can

You can’t expect to live with magic in your life if you’re just doing the same old, same old every single day. To live with a sense of wonder, we need to bring in new elements into our world. Indeed, this is one of the biggest reasons why the coronavirus-induced lockdown was so difficult for people. It made it harder to have new experiences. Harder, yes, but not impossible.

Take a look at mixing things up in any way you can. It could involve taking a different route to work, exploring a new neighborhood, or even something as simple as sitting in a different corner of the room in your home. It’ll allow you to see things from a fresh angle, angles that show you something you’ve never seen before.

Not Losing Weight? Here’s the Reason Why

How to Make Yourself Calmer and Less Anxious