It was Oscar Wilde who said, ‘We are all in the gutter, but some of us are looking at the stars.’ He meant it in a general sense, of course, but, never does this quote seem more relevant than when you’re attempting to navigate the waters of relationships and, more importantly, breakups.

The breakdown of any relationship leaves us all in the gutter, and few things sting more than the realization that your so-called soulmate isn’t the person you thought they were. Suddenly, you have to adjust not only to living without them but also to the reality that all those years together are no more. It’s tough, and it’s all too easy to hit rock bottom in the process. 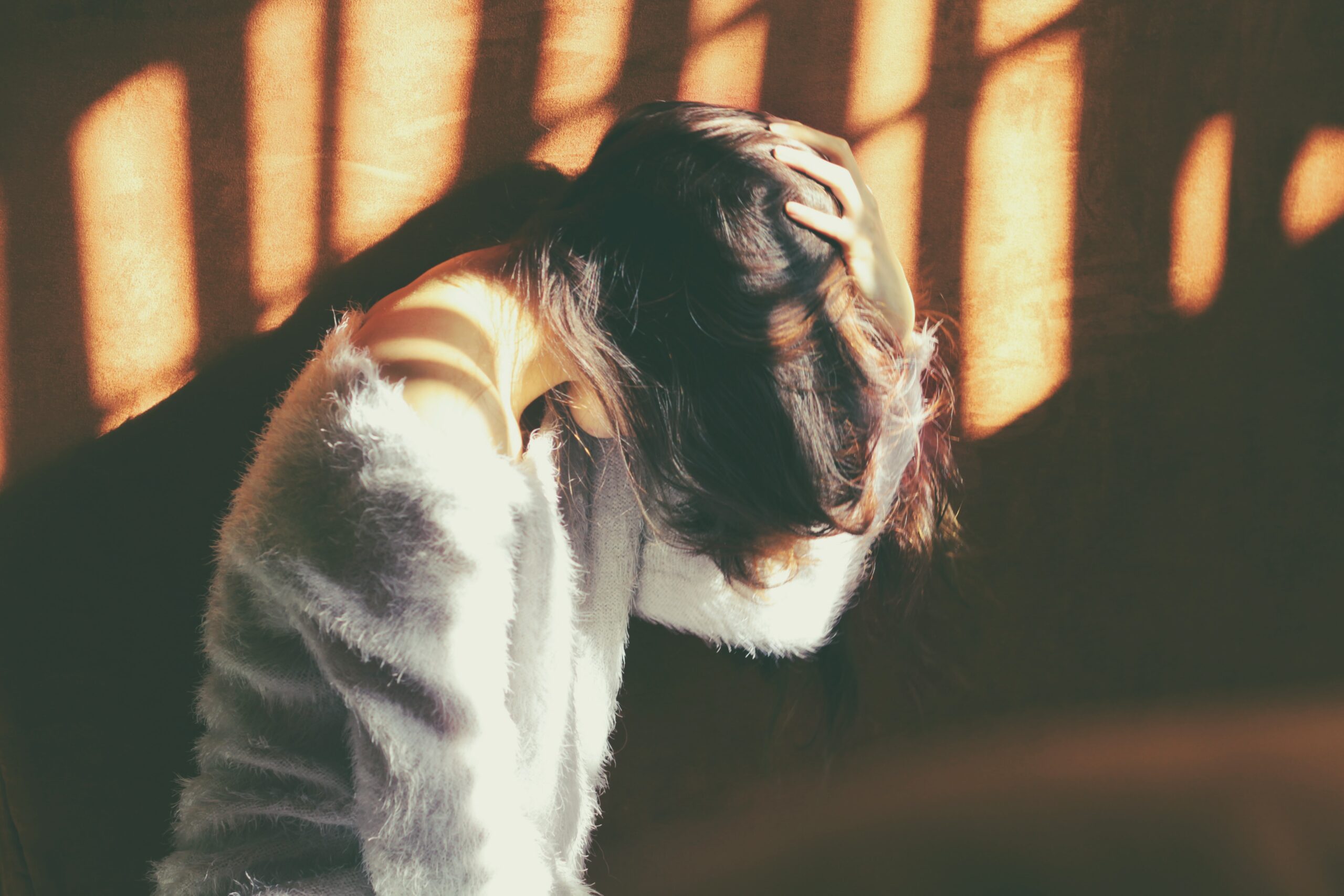 There’s nothing wrong with that, and giving yourself time to feel the full force of a break up is vital for allowing yourself to heal. But, when you’re down there in the gutter of the heartbroken, it might be worth remembering the message that the wonderful Mr. Wilde was trying to spread.

While some people let breakups break them for years, others use the pain and power behind it to lift themselves up and, you guessed it, take a look at those stars. We aren’t saying it’s easy, nor do you need to look at the positives straight away. But, after weeks or months, you may find that taking the Wilde mentality in tow gives you the best chance of not only working through this but also coming out the other end a better person than when you went in.

As unlikely as it might seem if you’re in the grips of heartbreak, history has shown time that those with aim to do so can flourish like never before after a breakup. It’s one of those strange contradictions of life, and we’re going to look at a few of the reasons why it happens.

A reason to reconsider your behavior

We’re not saying that you should play the game blame after your break up because that doesn’t help anyone, but reconsidering your own behavior throughout the relationship is often more useful than you would expect. That’s not to say that you need to dwell on whatever your partner said you did wrong, which isn’t exactly the most reliable reflection. Instead, you should take a step back and consider your relationship on the whole. As you do, ask yourself some useful inciting questions such as –

Too often when we get into relationships, we make mistakes or falling into bad habits and complacent behaviors, none of which are flattering or likely to lead to lasting love. By recognizing these habits in yourself now, you stand the best chance at avoiding the same mistakes in any future relationship. You may even find that you then feel stronger and happier about getting into a relationship that truly does bring out the best of you moving forward.

A chance to take a look around you

When you’re swept up by love’s embrace, it’s all too easy to lose track of where you are in life/what you’re actually doing. Instead, you may get so lost in your partner that their life goals begin to overshadow yours, or that you simply take your eye off the ball when you should be striving forward. In this sense, breakups and the period afterward offer the ideal chance to take a look around and reassess your life goals/focuses as they stand.

How you do this is, of course, up to you. For some people, spiritual practices like meditation can be incredibly useful for arriving at realizations like these. For others, something like creative numerology or even astrology can help to arrive at some home truths about your situation compared with where you would like to be/should be. Either way, reassessing now can prove fundamental for not only getting you back on track but helping you to remember goals and life paths that your relationship otherwise threatened to take away from you.

This, too, can help you to maintain healthier relationships moving forward, but that shouldn’t be your main priority. Instead, you should focus on getting your goals sorted for yourself, and taking this opportunity to remind yourself how good it feels to aim towards something because you want to, not because someone is pushing you in a direction that doesn’t feel right.

A push for something better

In an ideal world, we should all aim to improve ourselves at all times, but things don’t often work out that way. When we’re in relationships, in particular, complacency is commonplace, and it’s easy to feel like we’ve already arrived and so don’t need to strive for anything further.

This belief can often be what unravels relationships in the first place. It can also lead to extended and unsatisfying periods of unproductivity. By comparison, we often make our most significant and satisfying life-changing decisions during times of peril. I.e., in the aftermath of breakups.

Whether you take this time to learn a new hobby, sign up for a class, or even move to a new city, these decisions all have the power to push you to the next level. Finally, without a partner making it easy to slip into the same routines and attitudes, you’ll be able to invest in yourself and enjoy the benefits. This can be so beneficial, in fact, that you may even look back on this post-breakup period as a positive time a few years down the line. And what could be better than that?

An increased incentive to make time for friends

Bros are supposed to come before hoes, and girls are meant to come before guys, but few of us actually stick to that. While our relationships don’t get in the way of our friendships all that much when we’re younger, adult couples will rarely spend as much time with their mates as they would if they were single. In many ways, there’s nothing wrong with that, especially if you’re busy working, spending quality time together, and making a family unit. But, it does mean that your closest friendships can become strained, distant, and difficult to reconnect with.

By comparison, single life leaves you with plenty of time to prioritize your friendships, and that’s often more of a benefit than you would expect. Of course, your friends who are in couples themselves might not be interested in a sudden barrage of messages from you, so think about their situations before you go overboard. If you have single friends, though, you could find yourselves spending some fantastic nights out or just having good girly times at home.

As well as helping you to feel better about what’s happened, spending time with friends is often far more affirming than those nights in with an unsupportive partner. Your mates will tell you how it is and even push you into decisions that you might have ummed and ahhed about otherwise. And, they’ll do it all from a place of wanting the best for you, rather than thinking about how your decisions impact their lives. That’s a far more healthy dynamic than a romantic relationship often proves to be, and it could help you to return to a place of feeling supported, heard, and generally loved.

A time to get excited about the future again

The future can seem like a bleak consideration when you’re nursing a broken heart. Suddenly, you face letting go of all those plans you had made, and that can feel like a loss. But, remember that we’re focusing on looking at the stars here. Instead of dwelling on the future you no longer have, you should, therefore, focus on the fact that a break up leaves you with a future that’s open to opportunity and whatever comes your way.

The clean-cut future goal-setting of relationships can, after all, feel somewhat limiting. You fall in love; you move in together, then you get engaged and have babies: wham, bam. But, when that relationship comes to an end, your future is free to possibility once more. You could meet a new and exciting partner, or pursue a career path that was never on your trajectory before. Either way, you may well find that you look back and thank your lucky stars that you didn’t follow that path you were so gutted about missing out on at the time.

Breakups aren’t easy, and nor should they be. This is a significant life change, and one that you’ll naturally fight against. But, after you’ve done the dwelling and sad stuff that you need to get this out of your system, you can bet that you would do far better by looking at the stars and thinking about these ways to make your experience a positive, rather than the negative that it’ll be otherwise.