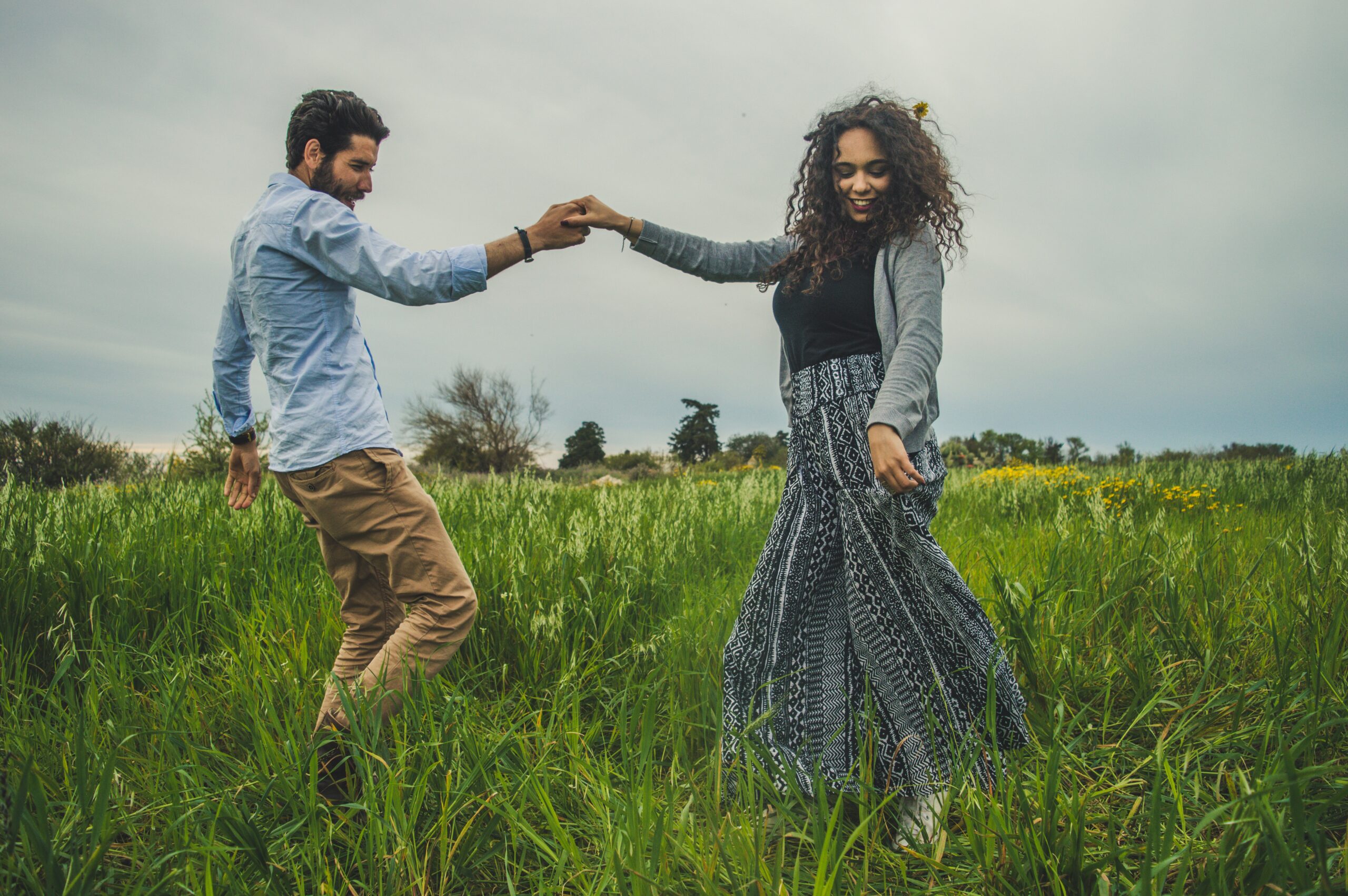 Your Bad Habits Don’t Annoy One Another

No Obvious Problems Are Causing You to See Red Flags

If you’re already seeing red flags in your relationship and you’re noticing signs of relationship trouble, that’s not a great sign. And you should hold off progressing your relationship much further if you’re having these worries and concerns. But if you’re not seeing any obvious problems, that’s definitely a positive sign and a sign that things might be ready to progress.

In the early days of a relationship, you’re just finding out about each other so there’s lots to talk about and plenty of questions to ask. But when you start to get to know each other better and that early sense of inquiry has been lost, that’s when things can start to get stale in the conservation department. But if you still haven’t run out of things to say, that’s a sign that your relationship is progressing well.

But You Also Both Feel Comfortable in Those Silent Moments

Just because you’re still talking a lot and having great conversations, that doesn’t mean that the silent moments aren’t important too. In a positive relationship, you want to be able to feel like you can have those silent moments without them ever getting awkward. If that’s the case, maybe the time to progress your relationship further has come.

Your Lives Are Becoming Increasingly Interconnected

As two people get closer to one another, they’ll notice that their lives become increasingly combined and interconnected. Maybe you’ve got some things that you leave at their place and your schedules are starting to intertwine a little. If that’s something that’s already happening for you with your partner, it’s definitely a sign that you should keep going and progressing things.