AWESOME!! World Leaders, Top Athletes, Celebrities, and millions around the world seek his insight and advice… and you may have just walked passed him!

Steve Maraboli is not your ordinary Author.

A Behavioral Scientist and popular Speaker with a Coaching clientele that includes the who’s who in the Government, Business, Entertainment, and Sports world, Steve’s quotes and advice have been shared around the world in nearly 30 languages.

“Unapologetically You” by Steve Maraboli

I met with Steve Maraboli in New York’s Central Park on a movie set, and he agreed to walk with me for an interview about his philosophies and impressive client list. 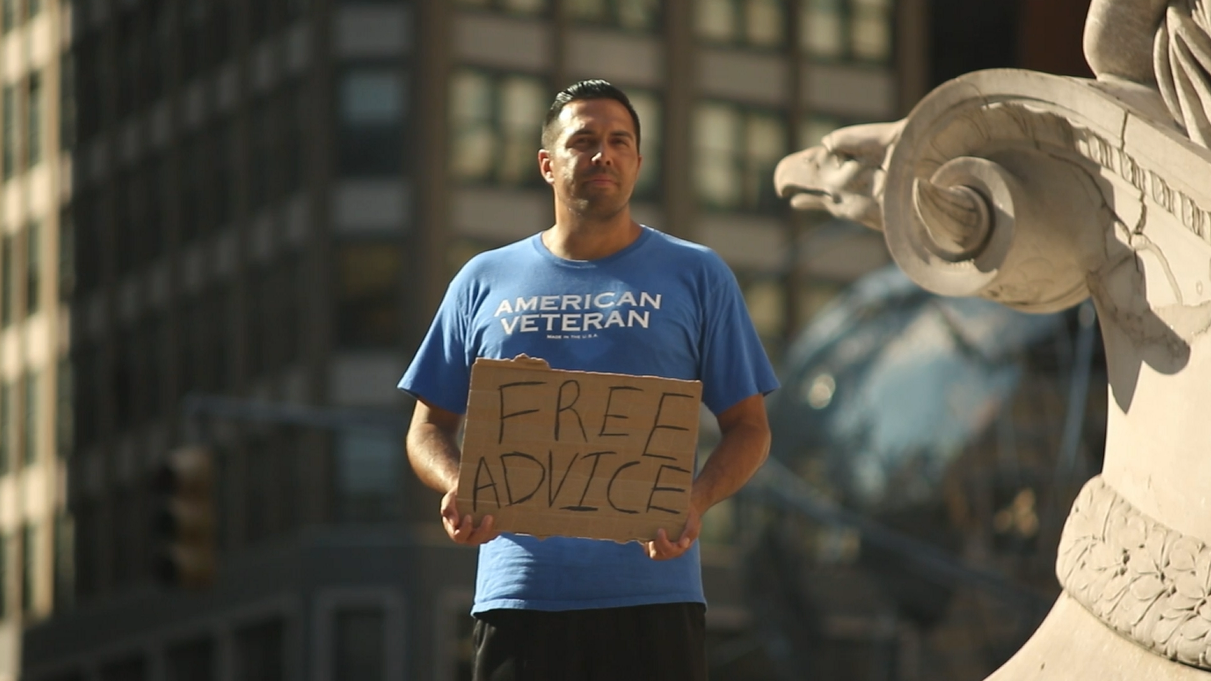 I thanked him for taking the time to meet with me. I told him that his quotes are everywhere (even my mom and friends share them) and that it seems like he’s an overnight success. He laughs, “I’ve been doing this for nearly twenty years. I’ve dedicated my entire adult life to refining, improving, and enhancing my understanding of human behavior and working on the best way to deliver wisdom and advice from my own experiences to help others as much as I can.”

I walked with Steve for nearly an hour as we spoke about everything from developing healthy habits to relationships to hilarious stories and examples of learning from his mistakes. I was impressed with his ability to retain so much knowledge about Psychology and Behavioral Science while also maintaining a down to earth personality and overall charming disposition. But that’s not what this story is about.

This story is about what he does in his free time.

While he’s been quoted in over 800 books and his social media memes have been shared by millions, this highly sought-after advisor gives “Free Advice” and enjoys the experiment in human behavior.

That’s right, the guy who is quoted by Presidents, Prime Ministers, Celebs, and even the Pope, likes to randomly sit on the street or a park bench in any given city (or country) and hold a sign that offers “Free Advice.”

I asked, “Do you get mobbed by people jumping to this opportunity?” He laughs, “No. Most people are familiar with my words, not my face. It’s interesting to watch how people interact with me in this situation. Some just walk passed me, some look at me curiously, others [mostly when I’m sitting on the sidewalk] insult me; but sometimes someone stops… and they begin to share their problems with me.” 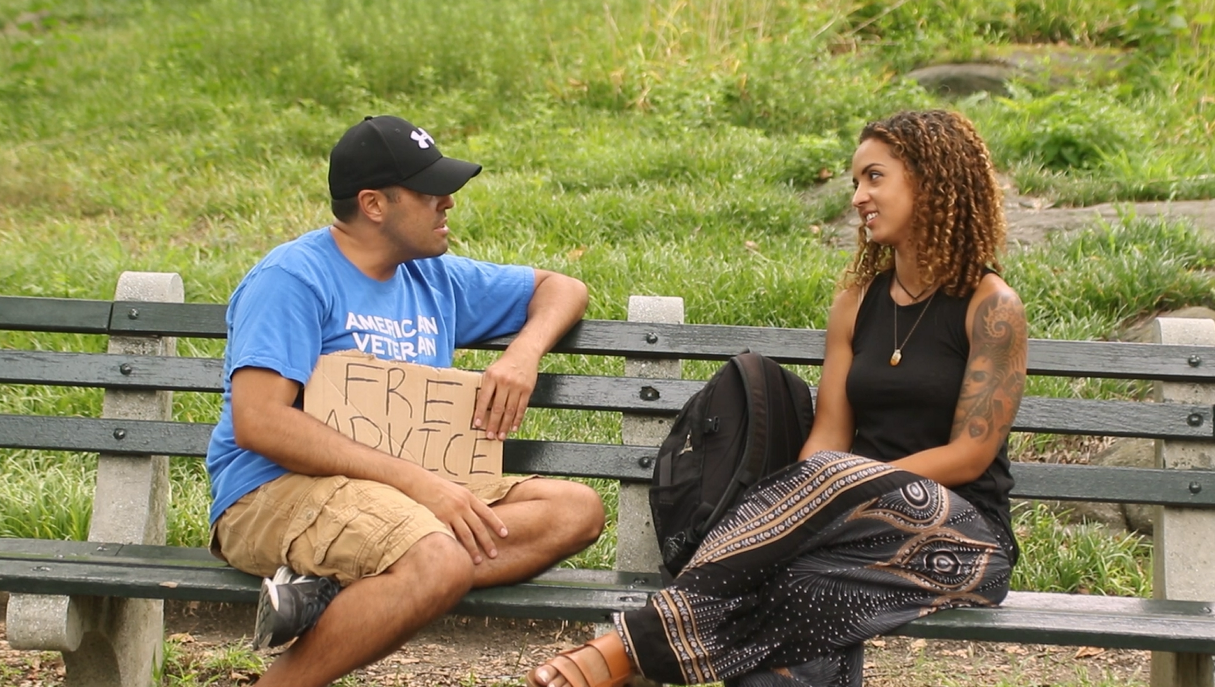 So, does Steve, dubbed by INC. Magazine as “The Most Quoted Man Alive,” ever tell people that he may have just gotten off the phone with a world leader or business icon?

“Nope. I just give them the best advice I can and I wish them well. They usually thank me and seem surprised at how well my advice seems to fit their situation. Sometimes they even suggest that I should give advice for a living. (Laughing) I tell them I’ll consider it.”

It’s hard not to love this guy. He gives the money from his bestsellers to charity, randomly calls fans when waiting at the airport or sitting in traffic, and has a contagious zest for all things nerdy. And while I’m definitely impressed by his grassroots growth and success, and his academic impact, it’s what he does on his free time that makes him one of the greats. I just had to share!

You will find the bulk of my incredible exploration into the mind of Steve Maraboli in my next post and on INC. Magazine’s “Life-Changer” series. 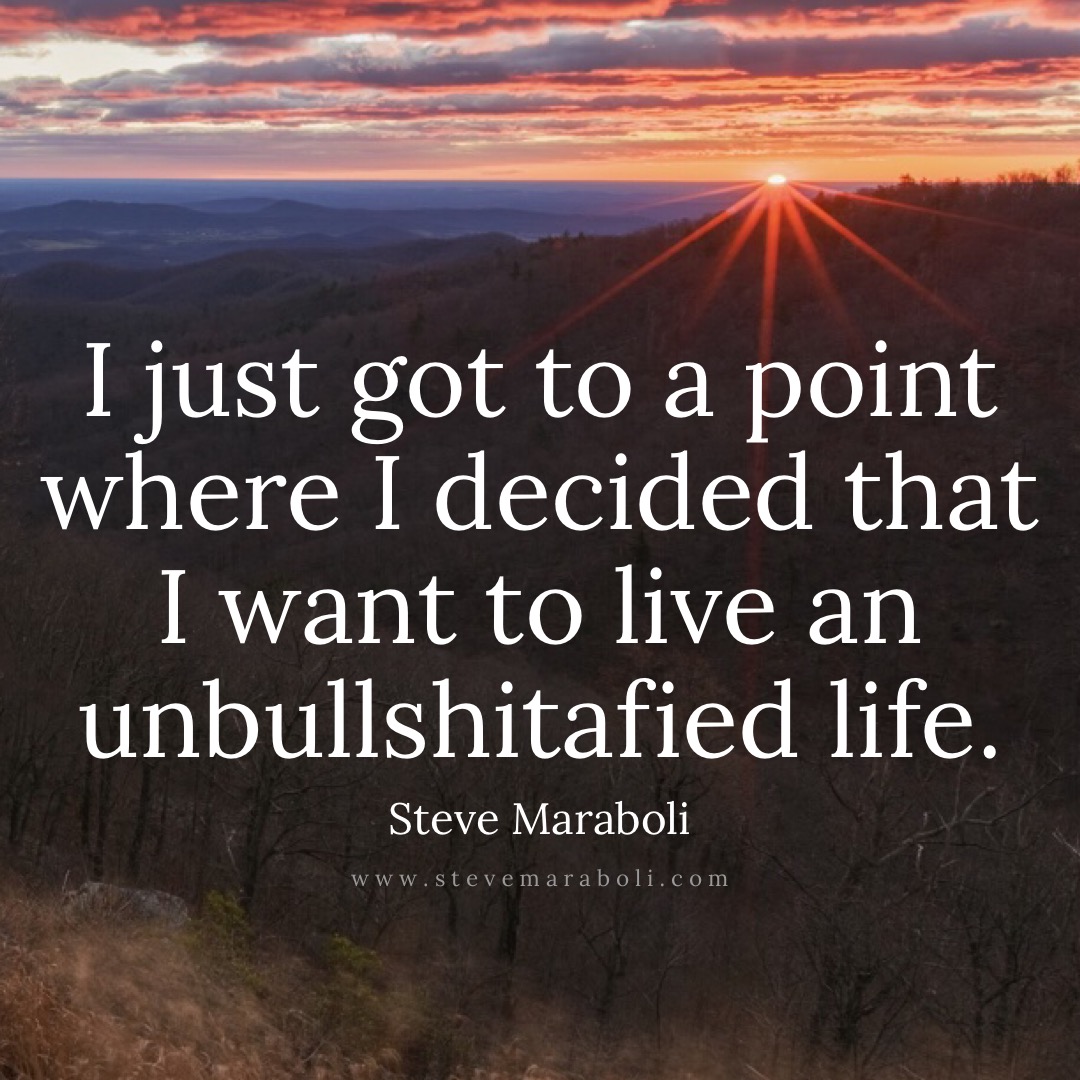 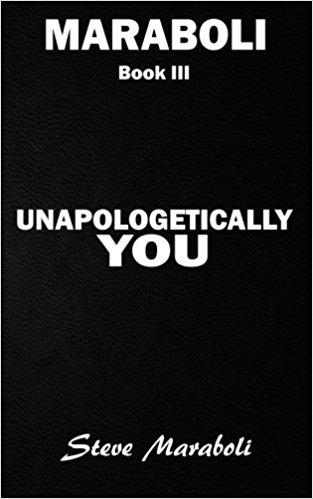 How to Make Yourself Calmer and Less Anxious

Easy Ways To Breathe New Life Into Your Dining Space