You are at:Home»Healthy Living»Family Planning: What’s Best for Your Health and Well-being?

Having a child is by no means a small decision to make. In becoming a parent, you will suddenly find yourself with a whole lot of responsibility and your life will completely change in terms of priorities and what you do on a day to day basis. So, to make sure that you get things right, let’s take a look at family planning. This covers areas from voluntary childless and planned parenthood in all of its forms! 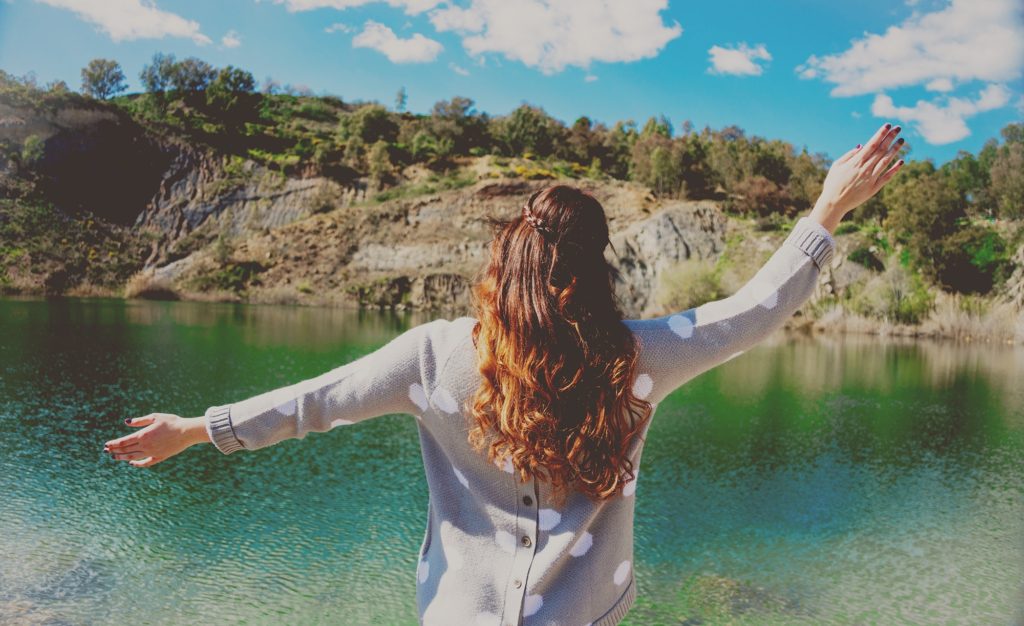 Studies have found that the number of people actively choosing to not have children has significantly increased in recent years. In fact, data from the Census Bureau’s population survey, the percentage of females aged between 15 and 44 who had never had a child is at an all-time high of 47.6 percent. It has also been reported that these kinds of results are particularly common in the age group of 25 to 29 – an age group that (in the past) most women would have been having children. Now, it has been speculated that there are various reasons for this. For many women, waiting to have children or not having children at all is a logical choice.

The 2008 recessions resulted in an economic fall out that is still affecting us today – many of us are in low paid jobs or simply do not have the salaries to support our current lifestyle as well as the costs of raising a child. There is also a double standard that is placed upon women in the workplace as well as the household. When it comes down to it, becoming a mother who works means you’re doing double shifts of sorts every single day with little to no time for yourself.

Some women simply do not want children at all – it is not a pursuit that interests them and that’s perfectly fine! So, if you feel that you are not in the right personal position to be bringing a child into the world or simply don’t want children at all, stick by your guns. You don’t need to bow down to societal expectations that you should be a mother at any particular time or that you should be a mother at all.

At the end of the day, having a child is an all-consuming experience. For nine months, your body becomes inhabited by a little one, and for the following eighteen years at least, you will have to be responsible for them, provide for them, and support them. Forcing yourself to do this to meet others’ expectations or the societal “norm” could not only affect your own mental health, but it could impact the well-being of the little one too. 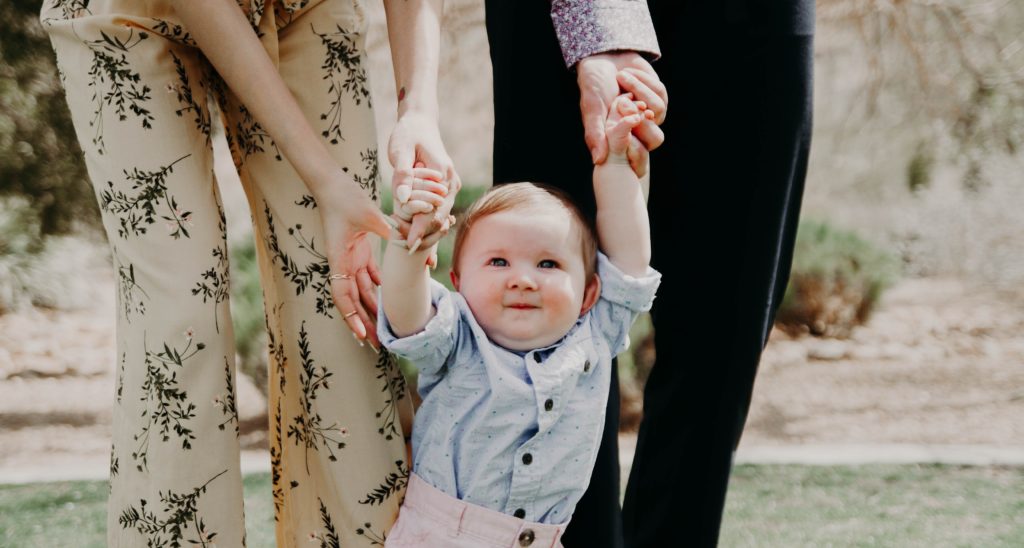 While some of us are uninterested in having children, there are also a whole lot of people who wholeheartedly intend to hear the pitter patter of little feet around our homes at some point or another.

However, to encourage a positive experience of parenthood with minimal levels of stress, you should time your pregnancy wisely. A planned pregnancy is generally more positive than an unplanned pregnancy for your health and wellbeing, as you can guarantee that you’re financially secure and in the right mindset to bring a child into the world.

While the majority of people will be able to simply track their menstrual cycle and have unprotected intercourse while their fertile window is open, it is also important to remember that not everyone will be ready for a child before they become infertile due to health issues or ageing, and there are many people who will not be able to conceive naturally at all.

There are various factors that can lead to someone not being ready for a child before they become infertile. Some may be ageing but not at the right point in their careers to take a break to have a child, or they may not have found a suitable partner who they want to raise a child with. Others may be aware that they will be receiving medical treatment in the near future which could cause infertility (such as chemotherapy), but are not in a well enough state to start considering having a child.

For these individuals, embryo freezing is often an option. Embryo freezing, officially referred to as cryopreservation, involves removing eggs, fertilising them with sperm in a laboratory, and then freezing the resultant embryo, which can then be thawed and implanted back into the womb at a later date. There are also numerous other reasons that someone might not be able to conceive a child entirely of their own and carry the baby to full term. Some of the most common reasons include:

However, suffering from any of these conditions or any other conditions that can result in infertility doesn’t necessarily mean that you can’t have a child. A common technique used to help people who are experiencing problems with fertility to have a baby is IVF.

IVF stands for “in vitro fertilisation”, essentially “fertilisation in glass”. During the process, multiple eggs will be fertilised with sperm in a laboratory setting. The fertilised egg (now referred to as an embryo) is then returned to your womb where it will hopefully settle and begin to develop and grow. Alternatively, it can be implanted into a surrogate’s womb, who will carry and birth the baby on your behalf.

As you can see, there’s a whole lot to bear in mind when you consider whether you want a child or not. The most important thing is to remember to prioritize your physical and mental well-being. Only ever do what is safe and comfortable for you!