She told me a childhood story: she was with her brothers, climbing trees in their grandmother’s backyard.  The boys would climb and jump and they bounced off much faster than she did.  She made her way up, and while climbing cautiously back down one of the trees, she lost her balance and fell.  All she knew was that she fell…and that a tree limb caught her.

She was terrified.  She held on tight, she shut her eyes, and called for her grandmother.

When her grandmother came out, she found my young friend suspended, clutching hard to some tree branches, and then started laughing, out loud.  Of course, my friend was upset, “why are you laughing?  I’m stuck, I don’t want to fall!”

The reality was that the limb she fell on, that was supporting her and keeping her safe, was mere inches above the ground.  Once she opened her eyes and saw how close she was to the ground, she simply planted her feet and stood up.

I thought…there’s a lesson here.  How often does this happen in life?

Fear can blind us.  It is often just an illusion that can paralyze us; cloud our perceptions.  When we shut down and close our eyes, and let fear take over, we don’t see the big picture.  We only focus on the initial reaction, such as: “I fell, and I don’t want to keep falling.  I might get hurt.  But I know I’m safe here.”  And this can apply in any situation where unknowns are involved.

Perhaps, we start a new job, and become stuck in the fear of a possible reprimand, so we shut down and become stagnant and don’t produce any good work.  Or we write a book, or a song, or start a business — we create something that we want to share with the world, but get lost in the fear of what would happen if we set it free.  Maybe it’s a toxic or abusive relationship that we are in, but the idea of being alone seems worse, and is more scary…so we stay.  Or we meet new people who encourage us to allow some sort of vulnerability or openness in our lives, when we were accustomed to the stoic solidity of self-reliance.  Or it can simply be the facing of emotions and pain; the risk of allowing ourselves to crumble and fall apart in the midst of trauma.

All of these things ask for a release of control.  And that can be scary.  Yet, the truth is, the idea of control is just an illusion anyway.  Still, we cling to it, we fall back on it — we scramble to rationalize and seek safety.  But we have no real control over those external things…what we can control, is what’s going on inside of us.  How we perceive a situation, what we tell ourselves about it, and what we do with that information.

The “comfort zone” is an imaginary fortress that we build around ourselves to stay safe.  We manipulate these invisible boundaries and limits based on what we imagine is safe for us.  But what if we saw and understood that they didn’t really exist?  That we put them there, and could just as easily take them down?  When we slow down, catch our breath, and finally open our eyes, we can find our faith and resolve and step into the chaotic bliss of unknowns.  Whichever path we take, at whatever speed — whether we eliminate those walls or gradually push them out — the idea is that we transcend them.  We get to look our fear in the eye, push through to the other side, and look back knowing…that it wasn’t so bad, after all.

So many times in life, we have new and often unplanned experiences.  It’s inevitable.  We do something that we don’t normally do, and when we find ourselves in a new situation…we panic.  We cling to what’s familiar.  But in reality, if we just opened our eyes and took a breath, we might see that really, we’re just fine.  And that the fear was unfounded and imagined.  The fear of the thing is often much worse than the thing itself.

Sometimes, we just need to open our eyes, put our feet on the ground, and stand up again.

A longing for change. A passion deep inside. A new adventure begins…
“Ana J. Awakens: A Journey” by Stacie Hammond 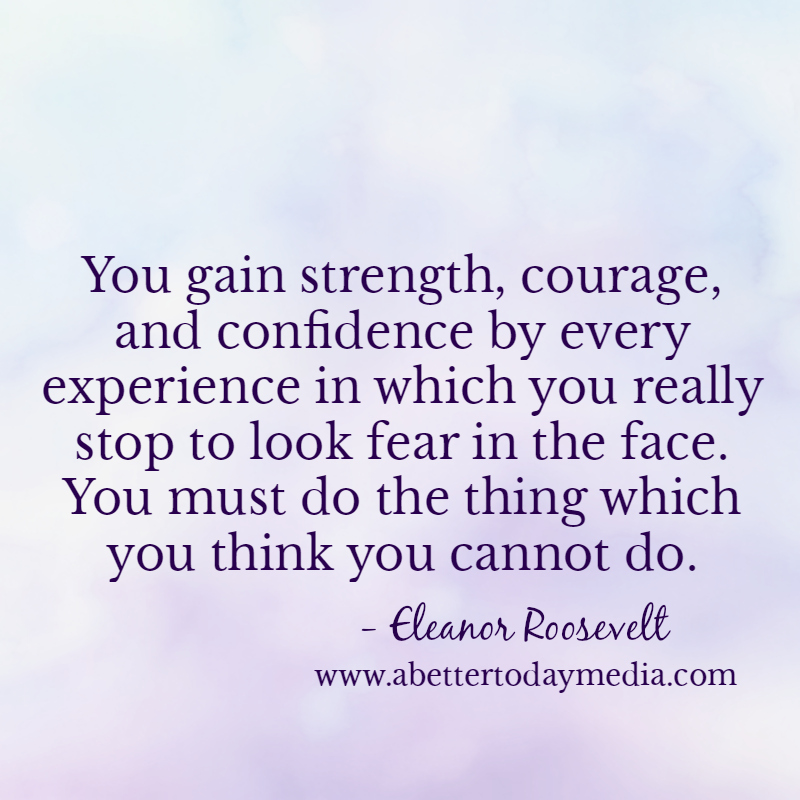 Stacie Hammond loves serving her community as a public librarian, which she’s done faithfully for the past ten years. But her passion lies in writing. A long-time intermittent blogger, Ana J. Awakens is her first published book.