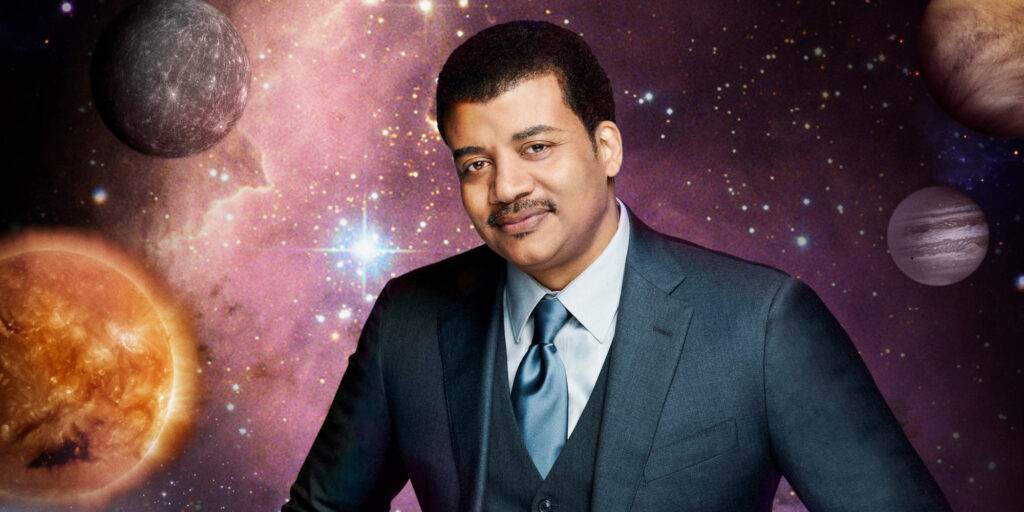 On a Reddit AMA in 2011, American astrophysicist, director of the Hayden Planetarium, and popularizer of science, Neil Tyson was asked, “Which books should be read by every single intelligent person on the planet?” Tyson offered these eight book for essential reading with a brief description:

“The Bible, to learn that it’s easier to be told by others what to think and believe than it is to think for yourself.

The System of the World  by Isaac Newton, to learn that the universe is a knowable place

On the Origin of Species by Charles Darwin, to learn of our kinship with all other life on Earth

Gulliver’s Travels by Jonathan Swift, to learn, among other satirical lessons, that most of the time humans are Yahoos

The Age of Reason by Thomas Paine, to learn how the power of rational thought is the primary source of freedom in the world

The Wealth of Nations by Adam Smith, to learn that capitalism is an economy of greed, a force of nature unto itself

The Art of War by Sun Tzu, to learn that the act of killing fellow humans can be raised to an art

“If you read all of the above works you will glean profound insight into most of what has driven the history of the western world.” – Neil Tyson