It’s very common for people to overeat during holidays, special occasions, and even get extra helpings of their favorite foods. For some people, however, binge eating is an extremely serious problem.

According to BEDA, the Binge Eating Disorder Association, approximately 3.5% of women and 2% of men suffer from BED or binge eating disorder. BED is characterized by a compulsive and repeated need to binge on huge amounts of food, leading to feelings of shame, embarrassment, and guilt. 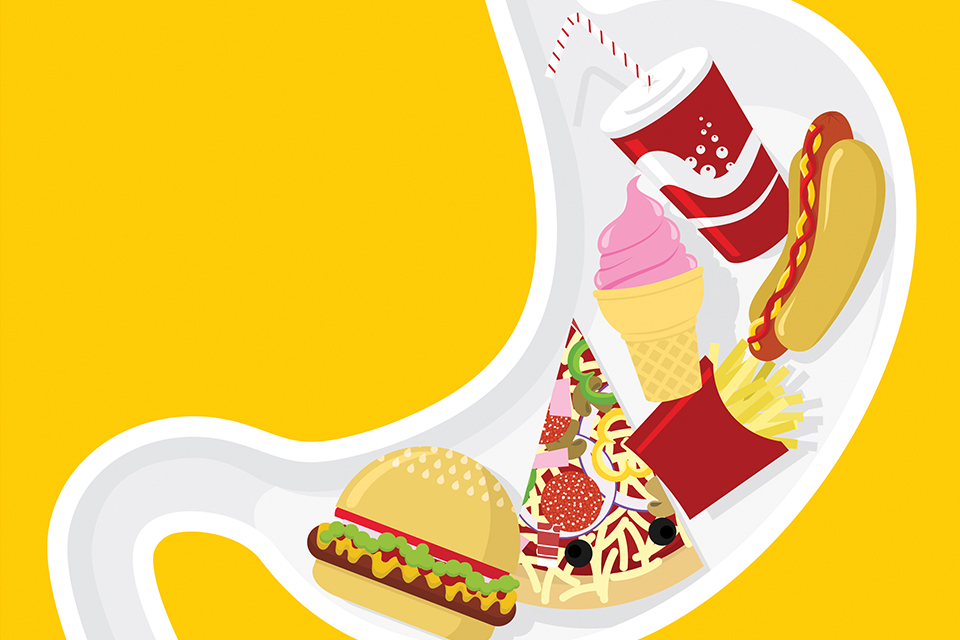 But despite the prevalence of BED, there’s still lots of misinformation and confusion surrounding it, so here are some vital facts to know about binge eating disorder.

The difference lies in the behavior’s frequency, rapidity, and intensity. It also has to do with the extent to which an individual feels powerless or out of control when having a binge eating disorder episode.

While both eating disorders involve uncontrollable eating, those with bulimia attempt to offset the overconsumption of food. This means that people with bulimia binge and then purge all the food they ate through vomiting, excessively exercising, and taking laxatives to avoid weight gain. People with bulimia also have periods of calorie restriction after binging on food because they are also overly concerned about gaining weight and body image. One the other hand, those with binge eating disorder don’t usually turn to compensatory behaviors.

This is arguably one of the most common misconceptions about BED. But the Binge Eating Disorder Association, BEDA, and the National Eating Disorders Association, NEDA, states that BED is a human issue and affects men and women of all genders, ages, and cultures.

BED was added in 2013 to the DSM or Diagnostic and Statistical Manual of Mental Disorders. This designation provides healthcare professionals with a list of criteria for diagnosing BED, and more importantly, help those suffering from it better understand their eating disorder and obtain treatment.

The most important fact about binge eating disorder is that you can recover from it, given the right treatments. For plenty of people struggling with BED, binge eating is a mechanism they use to deal with difficult emotions. For BED treatment to be successful, you will have to examine the core of your issue to properly address its root cause. BED could be treated in a binge eating disorder clinic using a variety of approaches such as cognitive-behavioral therapy or CBT, an exercise regimen, and a sustainable eating plan. So while having binge eating disorder might seem like a hopeless situation, you can seek treatment to restore your health and set you on the path to recovery.