You are at:Home»Healthy Living»You Are What You Eat, so Know What You’re Eating!

If you truly are what you eat, then shouldn’t you be knowing exactly what it is you are eating? The answer is, quite frankly, yes. Yes, you should know what you are eating. So, yes, you should be making an effort in finding out where exactly the food in your fridge comes from how the food on your plate was created. For advice on what to do when making such an effort, make sure to read on. 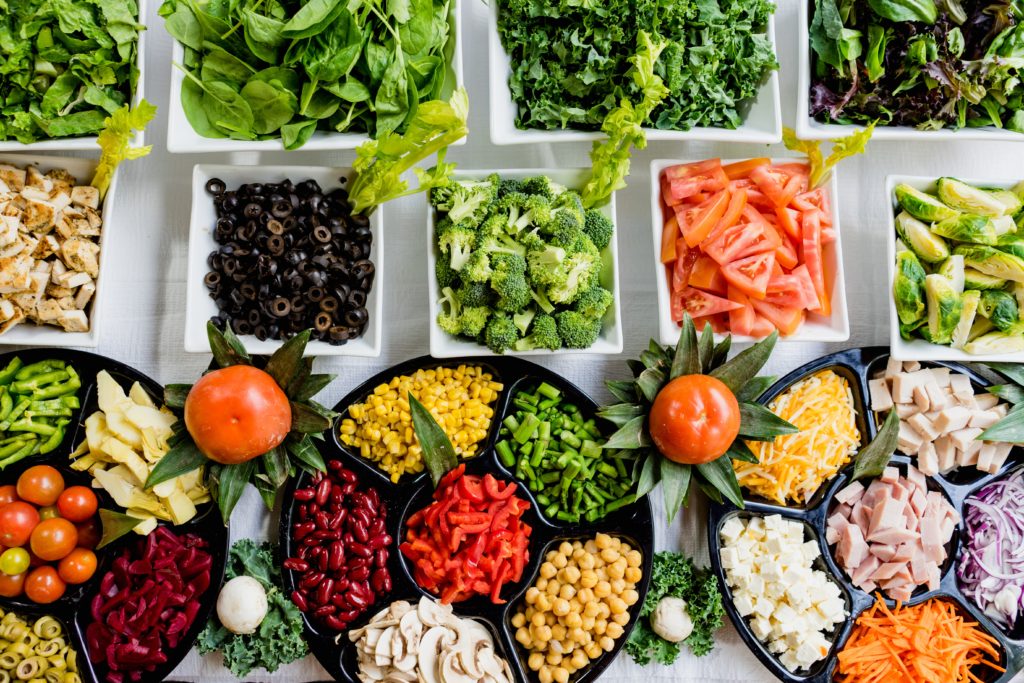 Stick to in-season foods that are sourced locally

There are a host of benefits to eating seasonally and locally sourced foods, none more so than the fact that you can be sure you will be eating food that is at its absolute optimum stage of life.

By eating in-season foods, mainly in-season fruits, you eat things that are harvested right at their peak of freshness, meaning you won’t be eating them when they have gone off or have spoiled. This in itself is something that should be avoided at all costs, as eating spoiled and off foods can be very bad for your health. But what should be avoided more fervently is what is done to off-season food to keep it fresh. Yes, when you eat foods that are out of their peak season, you are likely to be eating something that has been sprayed with pesticides in order to either keep it fresh or to make it mimic freshness. And, eating food that has been tended to in this manner can be just as bad for you in the long run as ff food can be in the short term.

You should also eat foods that are sourced locally. And no, this doesn’t mean you have to be eating foods that come from a farm just down the road (although that is, of course, the best possible outcome). No, as long as you are eating foods sourced in your country of residence, or in the area of your country that you reside in, you can be sure that the food you eat hasn’t traveled a long way to get to your plate. And foods that haven’t had to travel too far of a distance should always be given precedence over those that have because, again, they won’t have been sprayed with different pesticides in order to keep them fresh.

If you are what you eat, then do you really want the food you eat to have been wrought in exchange for something or someone being hurt in the process? Do you really want to eat foods that are the result of an animal, the environment or even a fellow human being suffering? No, you don’t, so make sure you know that what you eat has been sourced ethically.

This could mean only opting for meat that comes from food producers that come with a seal of approval in regards to the ethical producing of their products, such as Smithfield Meats. This producer prides itself on providing meat in the right way, meaning the animals it reared and slaughtered were treated fairly and ethically and were not forced into horrifying environments when alive. Basically, this meat producer and others of the like ensure that animals are treated in humane a way as possible. And, by knowing this is the case when it comes to the meat you eat, you can yourself feel like a better and more humane person.

So, by all means cook up that garlic chicken Margherita the next time you’re entertaining guests for dinner, just make sure you know where the chicken you source to do so comes from!