A breakup is probably one of the most worrying times for a lot of people, especially if it wasn’t you that initiated the breakup in the first place. It can seem like the world around you is crashing down, and that you’re never going to get through the period you’re going through.

A breakup of a relationship is one problem, but a break up of a marriage is a whole different ball game. There are deeper emotions involved, and often further problems such as children to deal with. But, it’s important to remember that it’s not the end of the world. There are so many ways to move past what you’re going through, and we’re going to discuss them today! 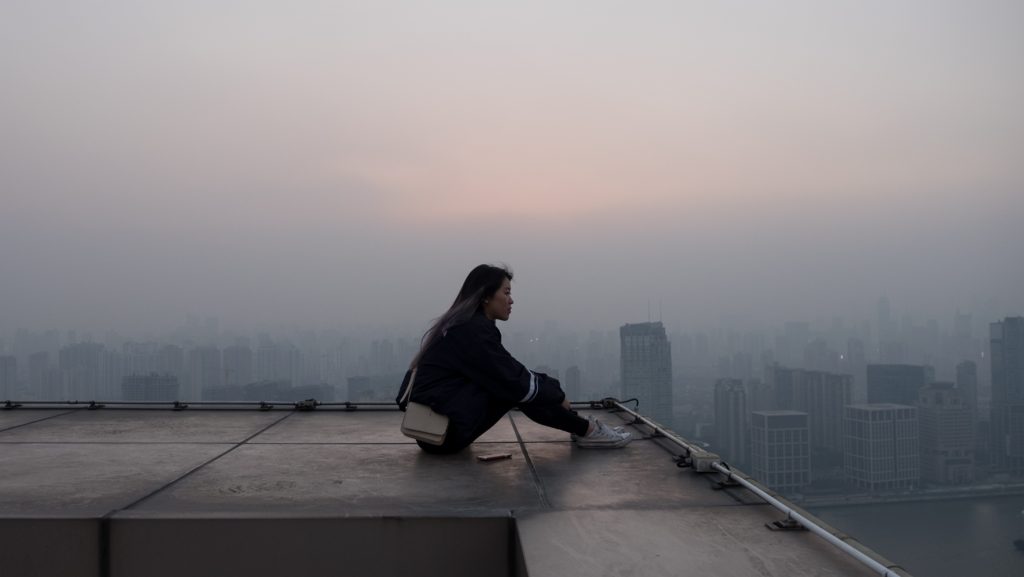 The reason why so many people struggle with divorce is because it’s dragged out for months and months, possibly even a year or more. If this happens to you, you’ll never be able to truly move on as you’ll always be reminded of your divorce through the different meetings and paperwork that you would have to be signing.

If it’s being dragged out because of agreements not being met or decided, you might benefit from mediation. This is where you’ll be bought into an office with your partner, or soon to be ex partner, and discuss on civil terms to try and get things finalized.

You’ll both have different views about who should have what, and it’s important to find some middle ground when discussing both of these. To speed up the process, always keep things on civil terms to make sure you’re both getting the best out of the deal. If you do have children, it’s important to remember how they might feel during all of this.

This is so important. With so much going on around you, you always need to make sure you’re finding distractions to get your head off the subject. The best distraction is usually your friends. They’re going to be the ones giving you their pearls of wisdom, which might actually help you through the situation you’re going through.

But more than anything, they’ll be able to help you laugh like you never have before! If you have children, put a lot of your time and effort into them. They’re often the ones who will be able to make you smile without even doing much.

People move on at different rates. Moving on doesn’t necessarily mean finding someone else. It means getting to a point in your life where you’re happy with the way things are, and you aren’t feeling any stress from your previous relationship. How you do that is up to you. It usually happens after you’ve realized what you truly want in life, and what you might want from a future relationship.

When you do feel as though you’re ready to date again, don’t feel guilty for doing so! There are plenty of people out there who are going to love you just as much as you need to be loved, and could possibly turn your whole life around!