Just 12 months ago only true music connoisseurs knew about Nico Cartosio. But now his works are admired by millions of people. In just a year he managed to become a cult figure for millions of quality music fans. And the debut album of this modern genius is going to be released very soon! 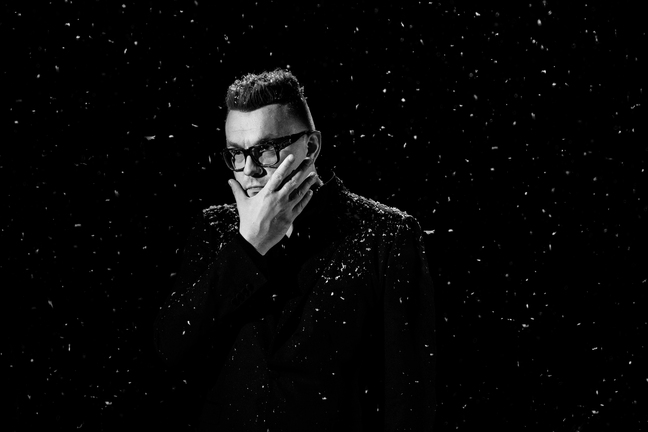 A dizzying success story started with a music video which was filmed by the composer’s friends for his composition «Snow Above The Earth (Requiem For The Tunes Unplayed) ». When they were making this video for a snug coterie of musicians, nobody could’ve imagined that in no time it will get more than 3 million views. Today you can see this video not only on YouTube, but also on social nets and even media.

Leading producers got to know about Nico’s works and invited him to record his music on the famous “Abbey Road” studio. It’s a place where “The Beatles”, “Radiohead”, “Pink Floyd”, Amy Winehouse and other world stars used to record their masterpieces.

The composer worked on his album in cooperation with the best musicians of a symphonic orchestra from London: Frank Ricotti, John Lenehan, John Mills and Gavin Greenaway. Their compositions could be heard in such famous films as “Dr. Strange”, “The Batman”, “Harry Potter”, “The Pirates of the Caribbean” and many others.

While he was working on his album, the composer released two more music videos: an unconventional Christmas story “Christmas on the Moon” and an inflammatory video “Cocaine March”. Both videos were watched by more than 2.5 million people and the Christmas story was even nominated for Berlin Music Video Awards.

But it was “Melting” music video that beat all the records, being called the most romantic video of this spring. The composer shares that to create this song he was inspired by a girl he met in spring Rome. Turning into a melody, this girl melted his heart and hearts of millions of listeners.

A JOURNEY TO COLD HELLS

The release of the debut album is set on April, 17th, 2019. Its title is “Melting”, but critics call it nothing but “Music trip”. According to the composer, in his works, he describes his personal hells. A Tibetans believe there are eight cold hells where souls of sinners get after death to freeze forever.

Nico is sure that there are cold hells here, on Earth, where people put themselves. When a person is angry, or arrogant when he betrays his fellow human beings his soul grows cold. But even from the bottom of the deepest of personal hells, one can hear the music of the heart still hot. Tracklist of the album consists of eight compositions and each of them encapsulates a stage that a soul should pass. Listening to it you can go from desperation to eternal freedom of soul.

What do Confident People Do Differently? And Changes you Can Make

Preparing For Your Professional Headshots

How Do You Handle The Biggest Financial Commitments In Life