You are at:Home»Healthy Living»Calming Your Anxiety Could Be As Simple As Skipping Coffee

Living with anxiety is never a lot of fun. You have this gnawing feeling that something is wrong, even though you can’t point to anything specific in your life. It is something that seems to be with you long-term, and comes and goes for no apparent reason. 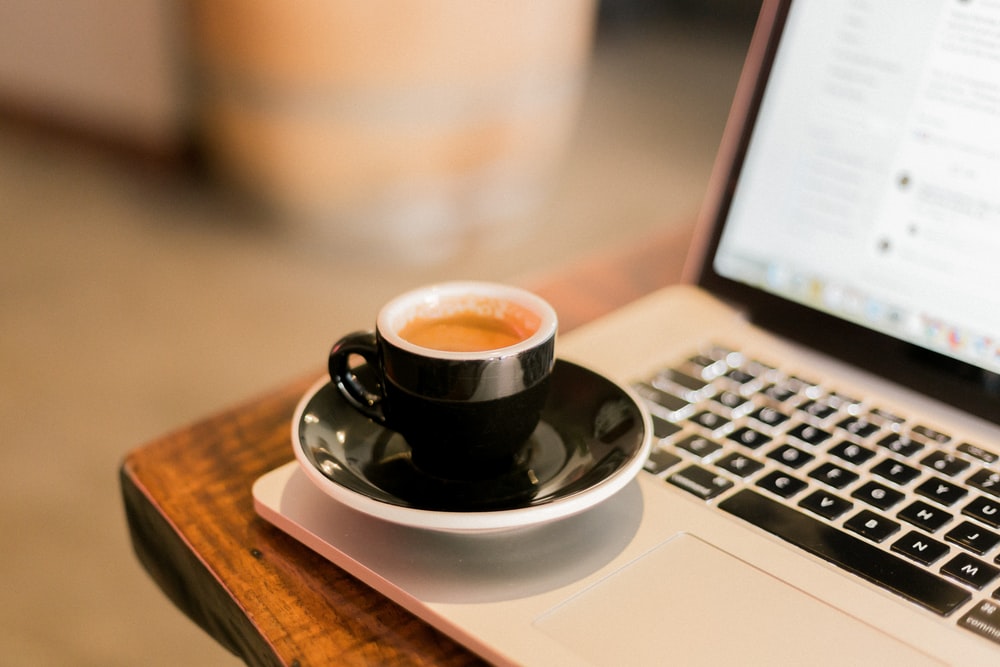 Working out which factors correlate with anxiety is tricky. Sometimes a known factor that contributes to the condition doesn’t have an effect when you expose yourself to it – and sometimes it does. This muddying of the waters makes it difficult to figure out what works for you and what doesn’t unless you track your moods meticulously.

Could Avoiding Coffee Be The Answer?

Researchers are now getting to grips with the causes of anxiety. They’ve now built a comprehensives map of the brain structures involved and are penciling in the details.

Many people go for years without really understanding the source of their anxiety. They try all sorts of things, from medication to therapy. Still, these interventions rarely seem to chip away at the root of the problem. Once they stop, the anxiety returns, as if from nowhere.

Now, though, there’s a growing community of researchers who believe that caffeine might be the culprit. In most people, caffeine produces a sense of energy, alertness, and buzz. It is what helps them navigate the day and get everything done that they need to do.

Coffee, though, doesn’t affect everyone equally. For those with a predisposition to anxiety, it can be anathema.

In some people, it appears that caffeine misdirects the brain. Instead of just making you generally feel more alert and awake, it activates the fear response centers, giving you that sensation that you want to avoid.

When you think about it, this response kind of makes sense. The only reason the brain usually becomes more alert is if it senses danger in the environment. It makes sense that caffeine would confuse it, sending it into a flight or fight mode unnecessarily.

Giving up coffee doesn’t sound great, though, does it? If you rely on the stuff, you may wonder how you can make it through your day.

Nowadays, there are a bunch of caffeine-free products out there you could try. Or you could drink green tea instead. It contains caffeine, but also a bunch of other chemicals that neutralize the anxiety-inducing effects in most people.

If anxiety is still a problem, then marijuana dispensary & delivery services are available. Medical products can fight anxiety while avoiding any high.

Dealing with anxiety is a challenging process that can take months. With that said, doing something as simple as avoiding caffeine could potentially make a massive difference to your daily experience. If you’ve not tried it yet, give it a go and see if it has any effect on you.

If you’re still struggling, try to find support in your community. Finding somebody who has been through a similar thing to you can help enormously. It can make things easier to process and help you out when you feel panicky.