When you first meet someone special, you cannot stop thinking about them. They’re in your thoughts pretty much all day. When you go somewhere or when you buy something, you think ‘I wonder what he/she would think of this’.

Because you see them as a flawless person that can do no wrong, you have no problem appreciating their every move. It continues in the primary stages of a relationship as you two are so deeply in love with each other that you’ll do whatever you’re told, right? Benevolence at this stage is a piece of cake. 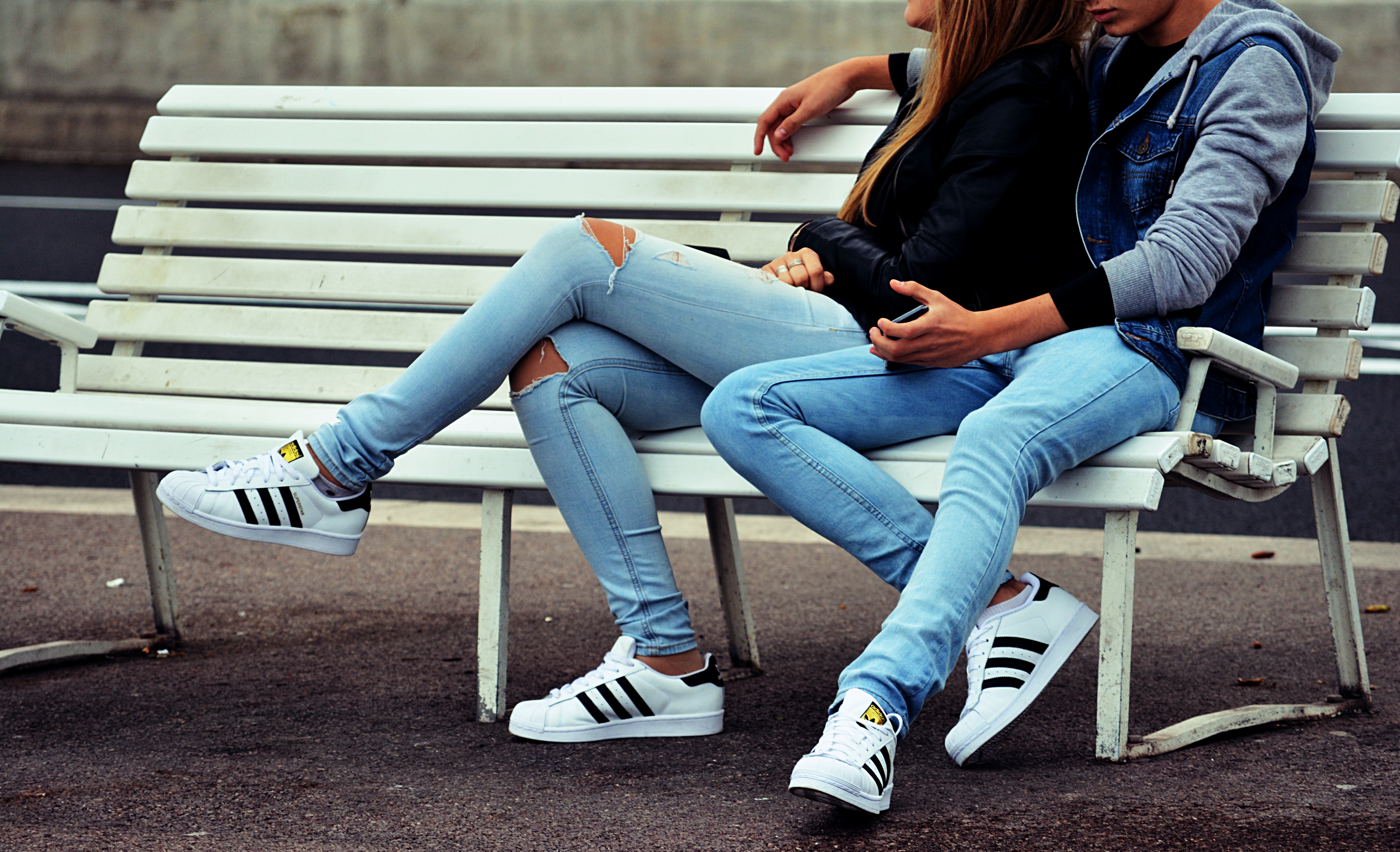 When the initial hike in excitement fades a little and the honeymoon period has gone, that’s when things start to require a little more effort. You’re not a bad or selfish person for feeling this way – it happens with everyone in every single relationship ever! You become more comfortable around them, and you don’t feel you need to work for their affection either. It’s like the kid who lives in an ice-cream factory – as much as he loves the stuff, he will eventually get bored of it.

Deeper into the relationship is when lulls appear. Perhaps you’ve been together for years and are happily married. Again, there’s nothing wrong with this as our brains are programmed to enjoy variety and to get a little sick of the same stuff over and over again. Whilst they love and appreciate you, it’s easy to overthink and believe things have worn off for them – and vice versa.

So how do you let them know that they’re still valuable to you? Sure, you could tell them, but sometimes that isn’t enough. Actions tend to speak louder than words a lot of the time, and actively trying to show someone how much they mean to you goes an awfully long way – especially when one has doubts. Let’s run through a list of things you can do that aren’t in any way difficult or stress-inducing.

As a responsible adult human, you probably already do your share of the chores around the house – if not, then you need to get a move on! Domestic work is boring, tedious and grueling for the most part, so it’s a good idea to take the mantle for a little while and let them relax a little. Show them that you’re willing to put in the extra effort and do the ugly stuff. Things like that aren’t forgotten quickly.

When you first meet, everything they say is correct, funny, just, smart and a bunch of other superlatives. Nowadays? A little less so. It’s easy to switch off when they’re talking, isn’t it? Again, you’re not a bad person – it just happens!

Actually listening is one of the most powerful things you can do in social situations, let alone relationships, so engage your brain and pick up what they’re telling you. You might be able to help them with something later on down the line.

Another super easy thing to do initially was to hand out every compliment you could think of. Once you’ve secured the love of your life, the compliments became few and far between. Diminishing returns means that constantly telling someone that they look nice will eventually get boring, but if they’re feeling a little insecure and it’s been a while, then throwing a nice and meaningful comment there would be very appreciated.

Imagine the relief you feel when you’re not too sure about something, but someone tells you the opposite – it’s lovely, isn’t it?

Help Them With Whatever They Need

There will come a time when they’re struggling and will need a little assistance. It could be with work, it could be a personal issue, or it could be something trivial – whatever it is, it would be wise to offer your help. Y

ou two are a team, so supporting your partner and fighting challenges together would not only display sheer appreciation but would tighten your bond even more. They’ll be more inclined to help you out with stuff without any prompting in the future, too.

Every now and again it’s nice to have a pleasant little surprise come our way, isn’t it? Well, giving them a positive shock and surprising them with something out of the blue like a date night would be sweet.

When you’re not expecting much from the day or week ahead and are thrust into something WAY more pleasant, then you can’t help but feel happy. With regards to a relationship, if doubting where you stand and you’re given a lovely surprise, it changes your stance immediately.

Much like surprises, gifts can make a person feel very warm inside. You don’t have to be a person solely interested in material things to appreciate a gift. When someone goes out of their way to find something perfect for you and spends a lot of their income on it, it shows how much you mean to them.

This is a big one. When you’re honest with someone, it means that you want them to know exactly what’s going on in your mind. Whether it’s good news or it might be bad news – it doesn’t really matter in this instance. The point is that when you’re honest and aren’t holding anything back, it shows that you respect them enough not to fill their head with lies. Trust in each other and openness are essential.

This doesn’t mean just telling someone what they want to hear at all times. It’s about letting them know that what they’re doing is meaningful. Sure, they’ll need some criticism every now and again, but when people feel as though they’ve done well or if they’re unsure about a situation, reinforcing them positively will do them a world of good.

Always Have Their Back

As we mentioned before, you’re a team, so you better show it. Whether it’s in their presence or if they’re being spoken about behind their back, you’ve got to stand up for your man/woman. There will come a time when they’re vulnerable and need some help in some situations – make sure you’re there to back them up every time.