6 Reasons Why Your Skin Is Always Itchy

By A Better Today Media StaffMarch 4, 2022No Comments6 Mins Read

Everyone itches from time to time, but after rubbing or scratching, it goes away. However, the problem is when your itch becomes persistent and doesn’t seem to go away until you see the physician. If skin itch stats are anything to go by, experts say the prevalence of an acute itch (8.4%) is lesser than a chronic itch (13.5%). Indeed, this is quite a stretch in medical terms. So, if you itch more than necessary, maybe it is time to find out if it could be something more. It is also an opportunity to take better care of your skin from within. 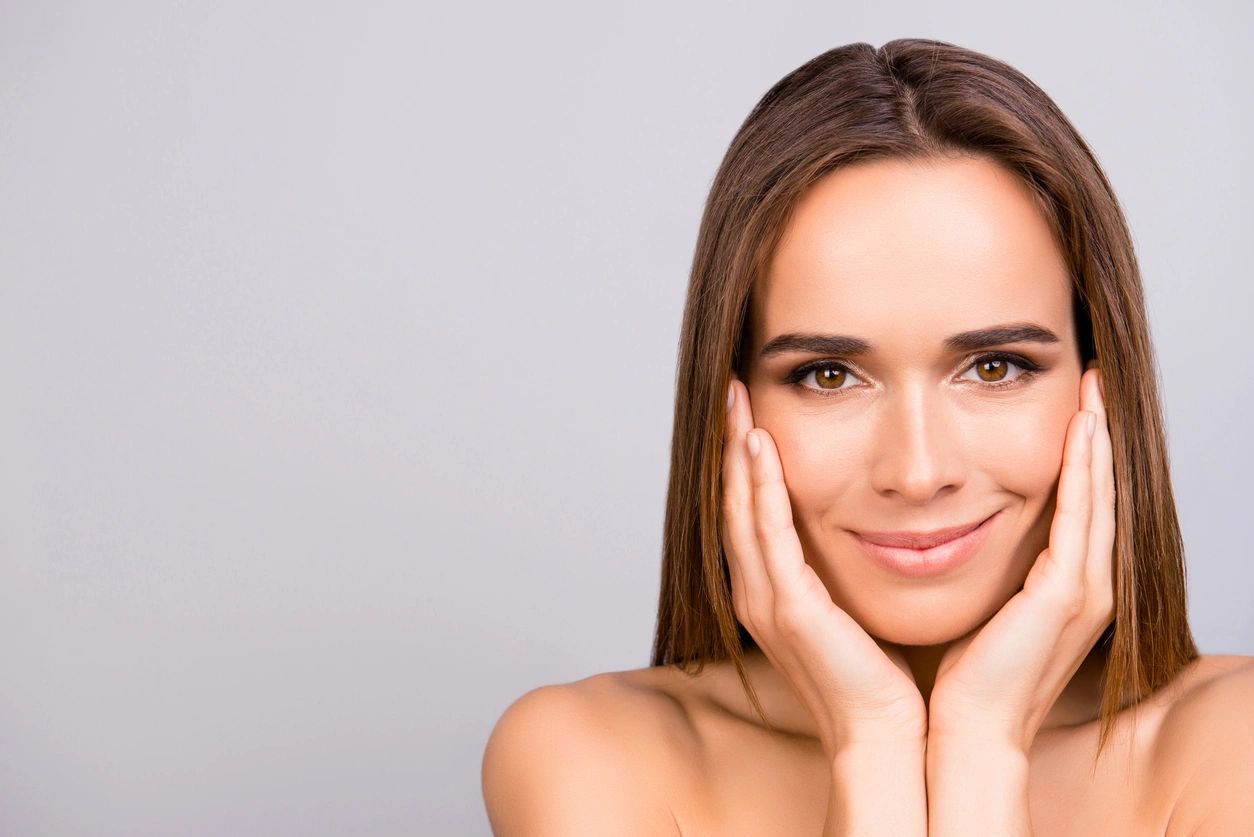 Everybody has peculiarities in their skin. The different types are normal, oily, combination and dry. However, the latter is the focus in this point. Dry skin is pretty common worldwide, and statistics indicate that two out of three people have it. The common complaint often heard about Xerosis or dry skin is the issue of itchiness. This happens due to moisture insufficiency on the surface of the skin. Therefore, dry skin is characterized by tightening and crawly sensations on the epidermis.

Unfortunately, this often leads to irritation and extra sensitivity of the skin. Furthermore, the itch gets more intense in extremely cold weather because of the moisture depletion and low humidity levels. It is also why people with this skin type seem to have an exacerbated itch during winter and other cold seasons. So, if you have dry, itchy skin, the solution may be to replenish the moisture loss. Additionally, you may want to contact a licensed dermatologist who may recommend products to calm or reduce the itchy sensation on your skin.

According to bedbugsinsider.com, an average of 50% of people get no reactions from bugs. This means the other half bears the brunt of all types of insect bites. A Healthline report indicated that a majority of bugs bite or sting. However, only a few of them do so deliberately with the main purpose of sucking blood. Ticks, fleas, bedbugs, mosquitoes, and several more bugs carry disease-causing microorganisms in their bites. So, the question now is, why do you itch after a bug bite?

Several news articles indicate that some insects inject anticoagulants and other specific proteins into the bite site. This is what prevents your blood from clotting during the biting or stinging process. After the act, the surrounding skin begins to react to the compromised penetration site. In the end, what you experience is an intense itch that never seems to go away until you apply some topical ointment.

Usually, insect bites and stings leave welt-like appearances on the skin. These raised portions may subside after a few hours or within some days. However, some bugs may leave larvae underneath the bite site. This causes a nodule-like feel under the skin, accompanied by an uncontrollable itch. The human itch mite is a classic example. The females especially can burrow under the top layer of the skin and lay microscopic eggs. Because they remain there undetected, all you feel is an intense itch in a particular spot on your body.

Moving away from the bugs, another reason you could be itching uncontrollably may be due to what is referred to as the itchy skin condition. Several disorders are characterized under this category. Some examples are hives, neurodermatitis, psoriasis, shingles, and atopic dermatitis. Due to the complexities involved in itchy skin conditions, it is advisable to receive a diagnosis from your primary physician. For example, it would be unwise to begin an atopic dermatitis treatment only to discover midway that you’re using unsuitable medication.

Admittedly, the itch related to these conditions can be uncontrollable and intense. Again, it can be quite a challenge to get immediate relief from the itch if it just began. Others who have experienced itchy skin conditions also say it takes a few hours to days for the first signs of relief to set in. Thankfully, some treatment products can calm the skin within minutes due to medical advancements.

Sometimes, the chronic itch you may be experiencing is not a problem with the skin. Instead, it could be the symptom of an underlying medical condition. Diabetes, liver disease, an overactive thyroid gland, and kidney disorders are some chronic health conditions that may cause itching. Medical doctors say this type of itch is usually concentrated in specific body parts. These include the palms, fingertips, soles of the feet, and the torso.

At this point, the only way to resolve the itch is to commence treatment of the underlying condition. While there is hope that the itch would resolve on its own after treating the primary cause, sometimes it may prolong until it disappears altogether.

Did you know that your skin can react to certain metals? The common culprit for this allergic reaction is nickel. A 2019 Cleveland clinic report revealed that 10% of the population have nickel allergies. It is an element usually found in belt buckles, wristwatches, cell phones, zippers, etc. Therefore, if you’re having an itch that never seems to go away, maybe you should check to see if you have allergies to this metal. The notable thing here is to check the itching areas. If you notice some inflammation on your wrist, waistline, or your temples, it could be from your watch, belt, or eyeglass frame, respectively.

When the body ages, it causes significant changes to the skin structure. Usually, rapid collagen loss contributes to sagging and wrinkling when people are sixty-five years and over. Furthermore, moisture loss can cause intense itching. So, if you are in this age range and cannot fathom any external cause, maybe it is time to factor in the age element.

While you cannot stop the aging process, you can still take steps to reduce the discomfort associated with age-related itch. Basic measures like daily moisturizing and collagen-replacement therapy can turn things around for you.

To conclude, uncontrollable itching could be caused by chemical, mechanical, external, or internal factors. Therefore, take the time to uncover the cause.

The Side Effects Of Weight Loss We Should Talk About More