Lady Gaga has become a force of nature that is building a stable career not only as a musician but also more recently as an actress. Lady Gaga is a talented young woman who rose to fame in 2008 with her debut album – aptly titled “The Fame”.

While she’s only been active for a little over a decade, she’s been blowing a much-needed wind of renewal to the world of pop music. More importantly, while it might be difficult to believe for those who remember the infamous meat dress, Lady Gaga can be a positive icon for self-growth and self-love.

While some of her critics are harsh, Gaga has received the seal of approval of many celebrities, starting by no one else than Sean Lennon, the son of John Lennon and Yoko Ono. Indeed, when in 2010, he tweeted a picture of Lady Gaga playing the iconic white piano that John gave to Yoko, the twitter-sphere broke into a long series of complaints, demanding to know how Lennon Junior could have let her do such a thing. 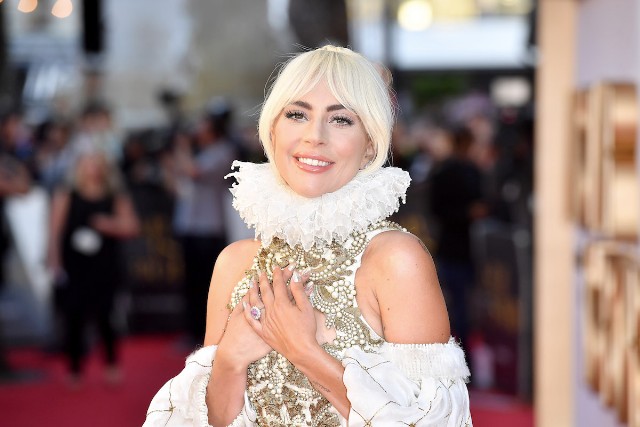 Sean Lennon was quick to remind fans of his father’s open-mindedness. He embraced Lady Gaga’s phenomenon from early on, asking people not to be judgemental. And the truth is that Sean Lennon sensed it: There’s no need to be judgemental about Lady Gaga. She could teach us a thing or two about life.

You were born this way, baby

Lady Gaga has always been a supporter of the LGBTQ community and the right to be who you are. The singer of “Born this born” has helped many fans to come to terms with their individuality. Developing self-love is the first and most important lesson she shares with her followers, because, as she put it in countless interviews, you are your biggest enemy. By encouraging her fans to accept themselves, she opens the way to a global self-love moment.

She raises awareness about lesser-known conditions

You may not know it, but Lady Gaga has been vocal about fibromyalgia, a chronic pain disease she’s been living with for over a decade. The condition affects only 2% of the population, so Gaga has been open about her issues in the hope of raising awareness. Her honesty also helps many who, like her, struggle with chronic pain disorders. But fighting the stigma, unfortunately, doesn’t provide a cure. There is long-term fibromyalgia treatment available. It focuses on reducing imbalances and pressure on your hormonal system through dedication nutrition.

Kindness always wins in the end

Lady Gaga is not only kind to herself. She always has kind words for her fans. More recently, she has encouraged fans to do an act of Kindness on World Kindness Day. She doesn’t shy away from philanthropy, even supporting the foundation “Born this way”, which is dedicated to creating a kinder and braver world for the young generations. We may not match her dedication, but we can certainly remember to put it in her own words to “be kind or f** off”. Because, ultimately, everybody can make a difference through kindness.

Whether you enjoy her music or not, there is no denying that Lady Gaga is changing the world. From self-love to kindness, there is a lot of positivity about the pop star, and a lot to inspire future generations.